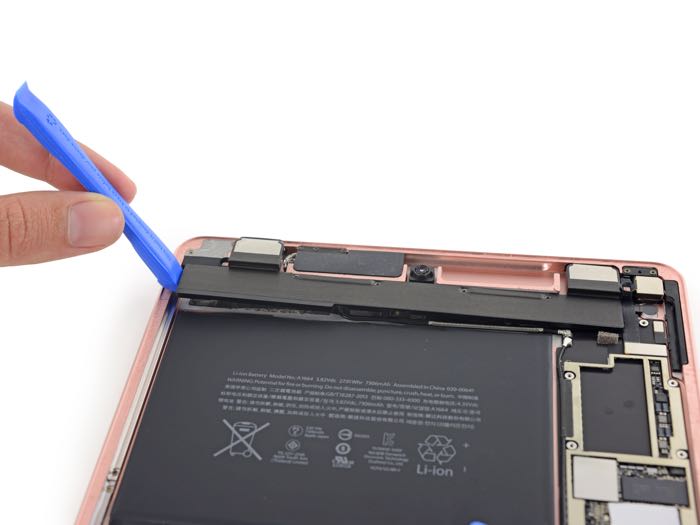 Apple recently launched their new 9.7 inch iPad Pro and now the guys from iFixit have taken one apart to find out what was inside.

The new iPad Pro comes with a 9.7 inch display that has a resolution of 2048 x 1536 pixels and it also comes with the Apple A9X processor and 2GB of RAM.

The device has had a few upgrades over the 12.9 inch iPad Pro, this includes a new 12 megapixel rear camera which can record 4K Ultra HD video. 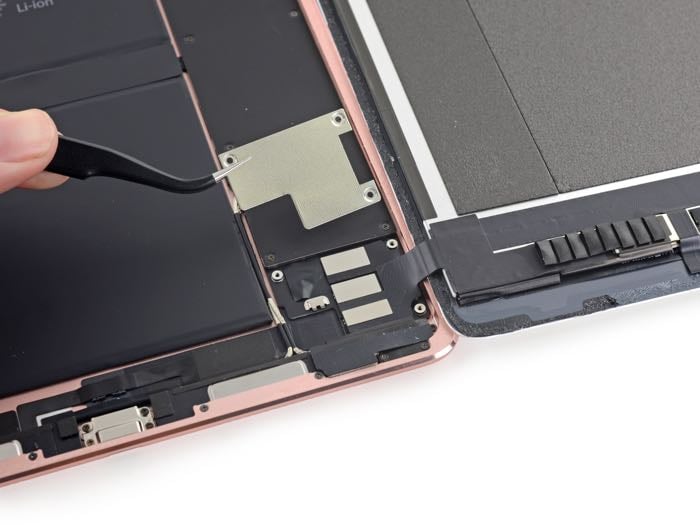 iFixit gives devices that it takes apart a score of between 1 to 10 on its repair index, 1 is the most difficult to repair and 10 is the easiest.

As with many Apple devices the new iPad Pro only managed to score 2 out of 10, this means that the device is very hard to repair. 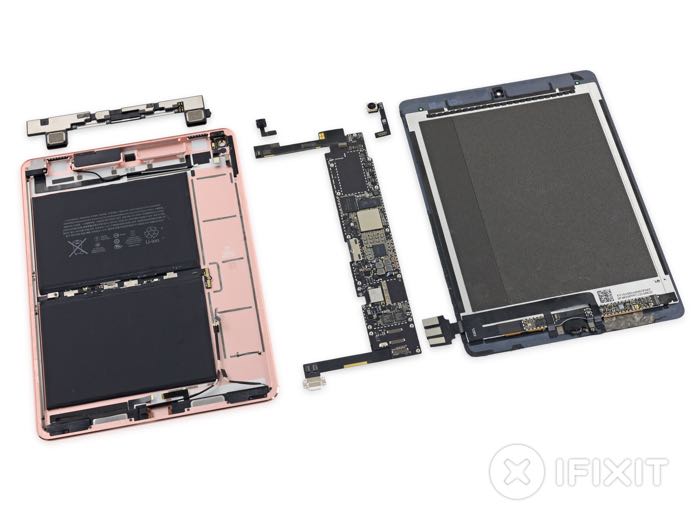 The battery is difficult to remove and also the LCD and the glass front panel are fused together, this means there is a good change of breaking the display. iFixit also mention that nearly every component ins glued it, this also makes things harder to fix, you can find out more details at the link below.