After the guys over at Gizmodo managed to get their hands on a prototype of the next generation iPhone or iPhone 4G, they decided it would be a good idea to take it apart to see what was inside. 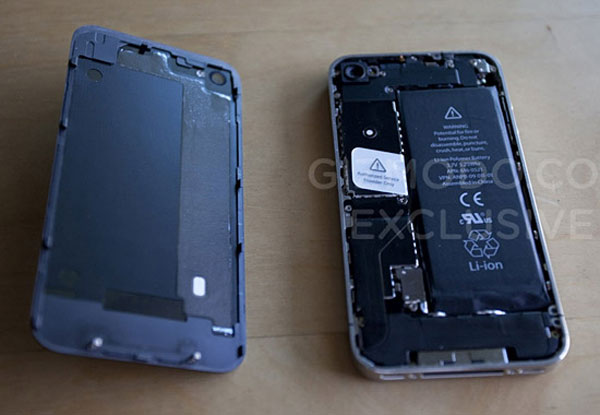 They also managed to get their hands on the processor inside the iPhone prototype, although it was wrapped in so much metal they were unable to determine what processor it was without destroying it.

Apple are most likely going to use a version of their A4 custom processor that is currently in the Apple iPad, although we are not sure if it will be the exact same model or a newly designed version specifically for the iPhone 4G.

We do know that the iPhone prototype features a larger camera, and also a front facing camera, although we are not sure if these will make it into production, lets hope they do.

Gizmodo have said that Apple are unlikely to add anything else to the next generation iPhone as the components are so tightly packed inside it. What they could do is leave some components out.

It will be interesting to see what the iPhone 4G’s final hardware specifications will be, we suspect that this version will receive a major upgrade over the 3GS, which is good news.

I also like the look of the new design in the prototype version, lets hope that this makes it into production as we have had the same design since the 3G was launched two years ago.