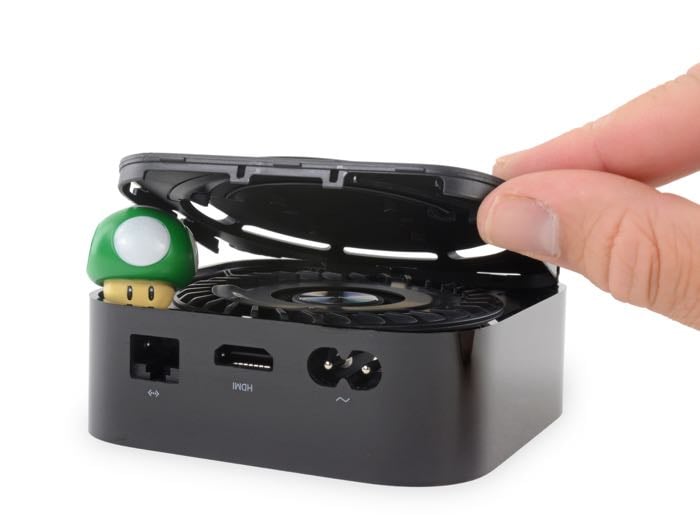 We have already seen a teardown of the new iPhone 8 and the Apple Watch Series 3 and now it is the turn of the new Apple TV 4K.

The Apple TV 4K comes with a number of upgrades over the previous model, it is powered by the Apple A10X processor and a choice of 32GB or 64GB of storage. 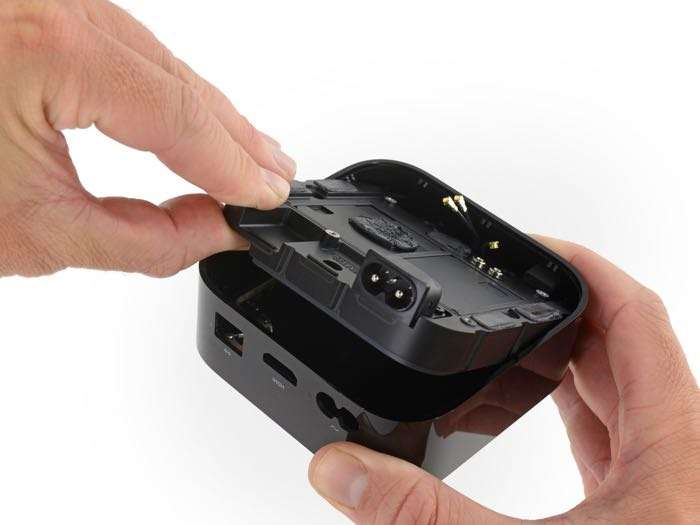 The guys from iFixit have now taken the new 4K Apple TV apart and have discovered that the devide has a total of 3GB of RAM. 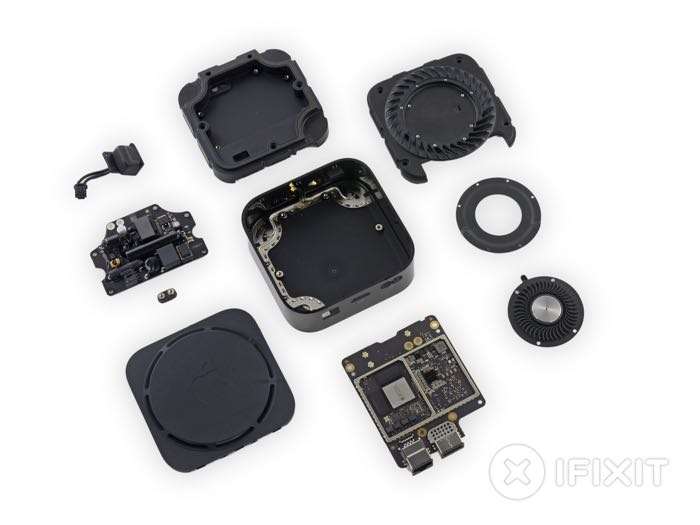 When iFixit takes a device apart they give it a score of between 1 to 10 on their Repair index. 10 is easy to repair and 1 is very difficult. The good news is that the new Apple TV managed to score 8 out of 10, this means that the device is relatively easy to repair.