We have been hearing rumors over the last coupe of months that Apple is getting ready to launch a new smaller iPad, the device has been called the iPad Mini and it is reported to feature a 7 inch touchscreen display.

Designer Maurizio Vitale has come up with some renders of what he thinks Apple’s new iPad Mini may look like, based on all the rumors we have heard recently. 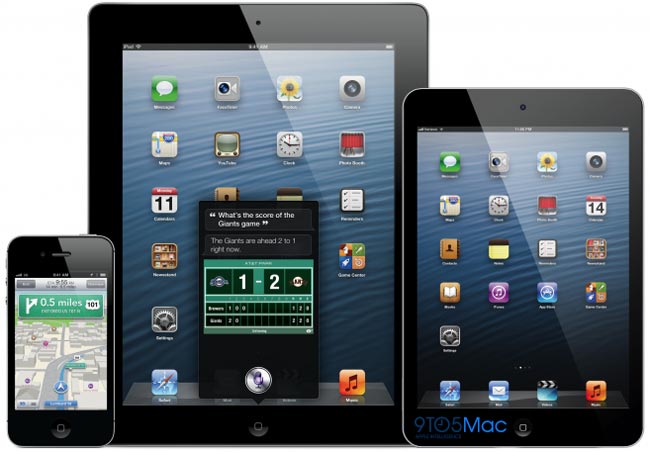 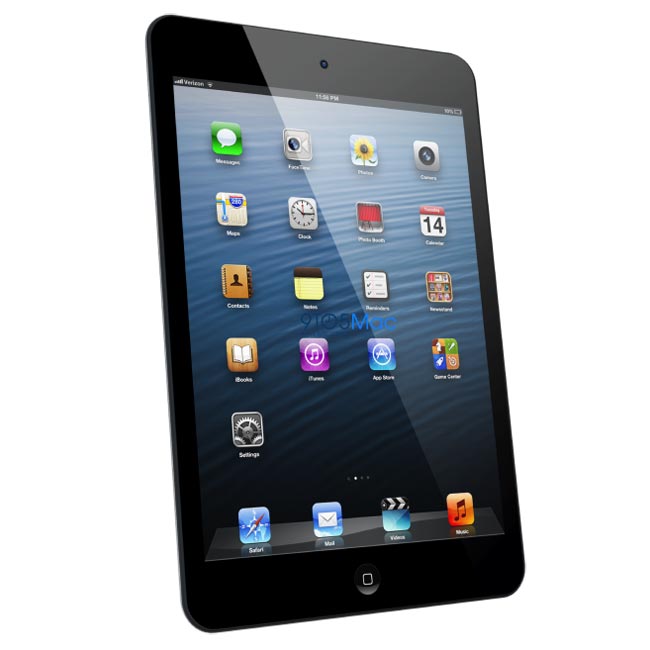 It will be interesting to see if Apple does release a smaller iPad Mini this year, we have been hearing this rumor ever since the original iPad was introduced back in 2010.