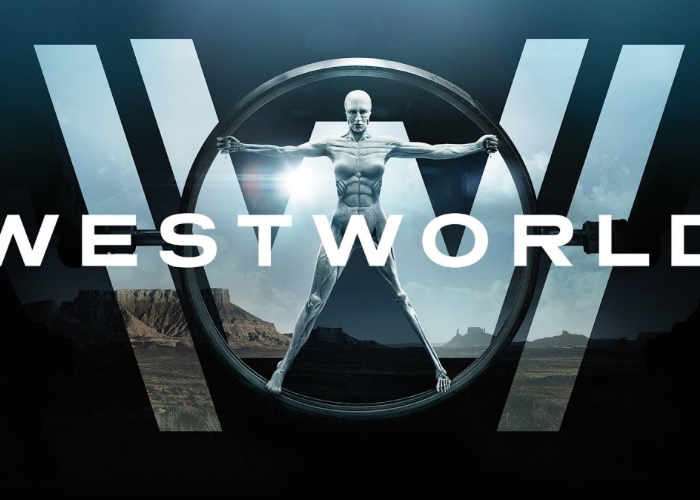 HBO has this week released the first trailer for the second season of Westworld which will be premiering sometime during 2018 continuing the story of the robotic revolt at the amusement Park.

Westworld isn’t your typical amusement park. Intended for rich vacationers, the futuristic park — which is looked after by robotic “hosts” — allows its visitors to live out their fantasies through artificial consciousness. But unfortunately things have started to go seriously wrong.

Westworld Season 2 created by Executive Producers, J.J. Abrams, Jonathan Nolan and Lisa Joy, Westworld returns sometime in 2018, As always the soon as we hear any confirmation of a release date we will keep you up to speed as always.