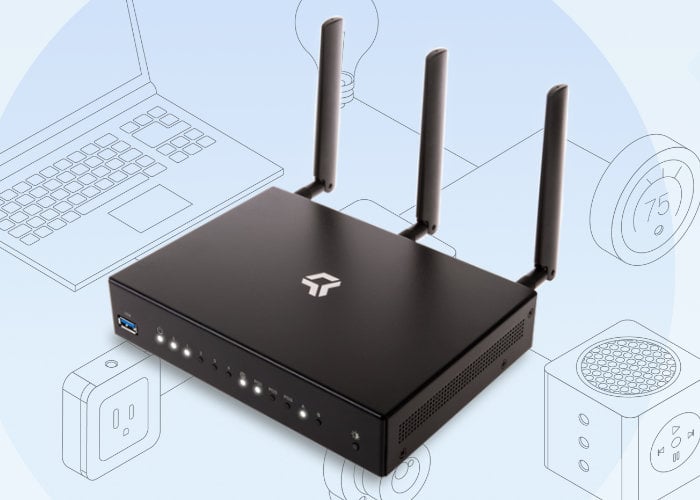 Mozilla has this week announced the release of version 0.9 of its WebThings Gateway firmware for wireless routers, making the first experimental builds for the companies first target router hardware, the Turris Omnia.

Based on the open source OpenWrt operating system Mozilla explains that the firmware features a “new first-time setup experience which enables you to configure the gateway as a router and Wi-Fi access point itself, rather than connecting to an existing Wi-Fi network.”

Mozilla is also planning to add support for other wireless routers and router developer boards in the near future. As well as these new OpenWrt builds for routers, Mozilla will also continue to support the existing Raspbian-based builds for the Raspberry Pi range of mini PC systems.

“So far, these experimental builds only offer extremely basic router configuration and are not ready to replace your existing wireless router. This is just our first step along the path to creating a full software distribution for wireless routers. We want to ensure that the user community can access a range of affordable developer hardware.” For more details jump over to the official Mozilla blog by following the link below.