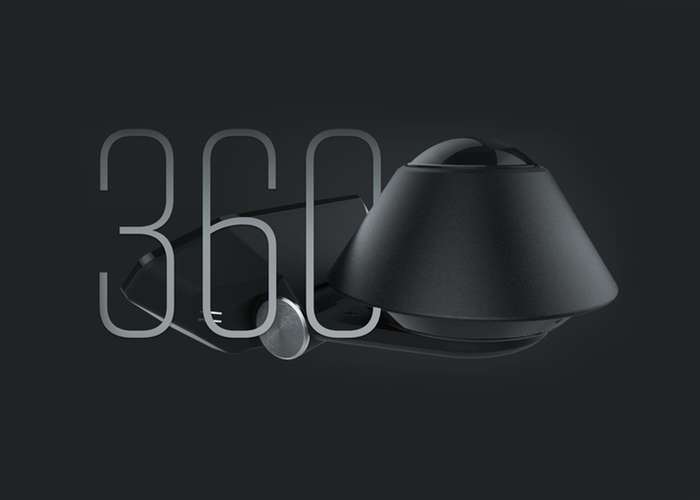 Waylens has created a new automotive security camera which comes equipped with 4G connectivity and provides a 360 degree dash-cam solution to make sure you never miss the action.

The Waylens Secure360 is being marketed as the first connected 360 degree – camera but sees everything going on around you and your car, even when your vehicle is parked. Watch the demonstration video below to learn more about the Waylens Secure360 and its features.

With still 30 days remaining on the Kickstarter campaign the company has raised over double its required pledge goal thanks to over 540 backers.

The Secure360 captures with clarity what’s happening in and around your car, giving you insight into any event. It relies on a suite of advanced low-power sensors to watch for abnormal movement or motion outside the car. If an unusual event is detected, the camera instantly turns on and starts capturing everything that’s happening, streaming video to the Waylens Cloud and pushing a notification to the owner’s smartphone in real-time.

The first and only consumer automotive camera to use 360-degree imaging technology, the Secure360 is destined to be the best dash cam money can buy. If an unusual event is detected, the Secure360 notifies your smartphone in real-time, using the built-in 4G-LTE connection, so you can see what’s going on.

Waylens Secure360 is now available to back via Kickstarter with earlybird pledges starting from $149 and delivery expected to take place during November 2017. For full specifications and more information jump over to the official Kickstarter campaign page via the link below.