PrimeSense, the company who worked with Microsoft on their Kinect motion controller, are now teaming with Asus to create a similar device called WAVI Xtion for computers.

Similar to Microsofts Kinect the WAVI Xtion connects to your PC via a wireless transmitter and sits by your TV allowing you to control your computers for movies, music, and games. 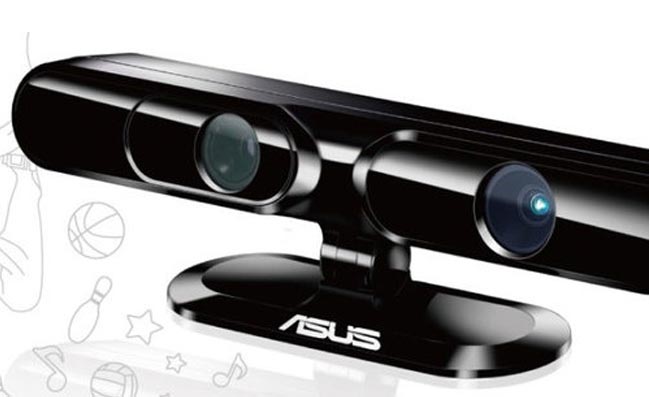 Asus is hoping to have the new WAVI Xtion motion controller ready for the second quarter of 2011 but have put together a suite of tools called Xtion PRO that will be available in February, created for developers to design applications and software for the new controller.