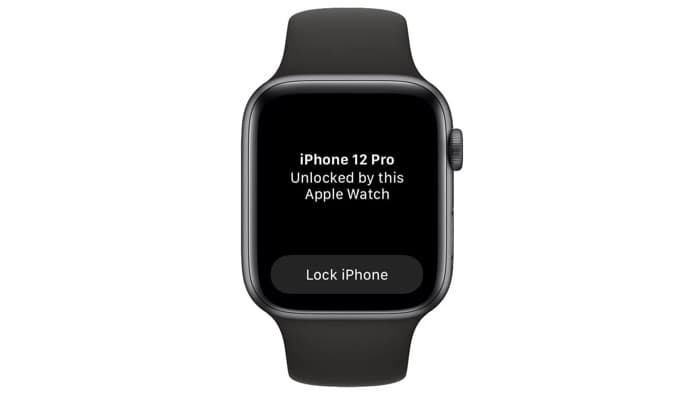 The watchOS 7.4 beta 4 software has been released to both developers and also members of Apple’s public beta testing program, you can find out more details about the program over at Apple’s website.

The new beta of watchOS 7.4 brings a range of new features to the Apple Watch, this includes the new unlock with Apple Watch feature that lets you use your Watch to unlock your iPhone when you are wearing a face mask.

There are also some updates for Apple Fitness+ which now supports AirPlay 2, the update is also expected to include a number of bug fixes and performance improvements.

We are expecting the new watchOS 7.4 software to be released some time this month along with the new iOS 14.5 and iPadOS 14.5 software updates, as soon as we get some details on a release date, we will let you know.