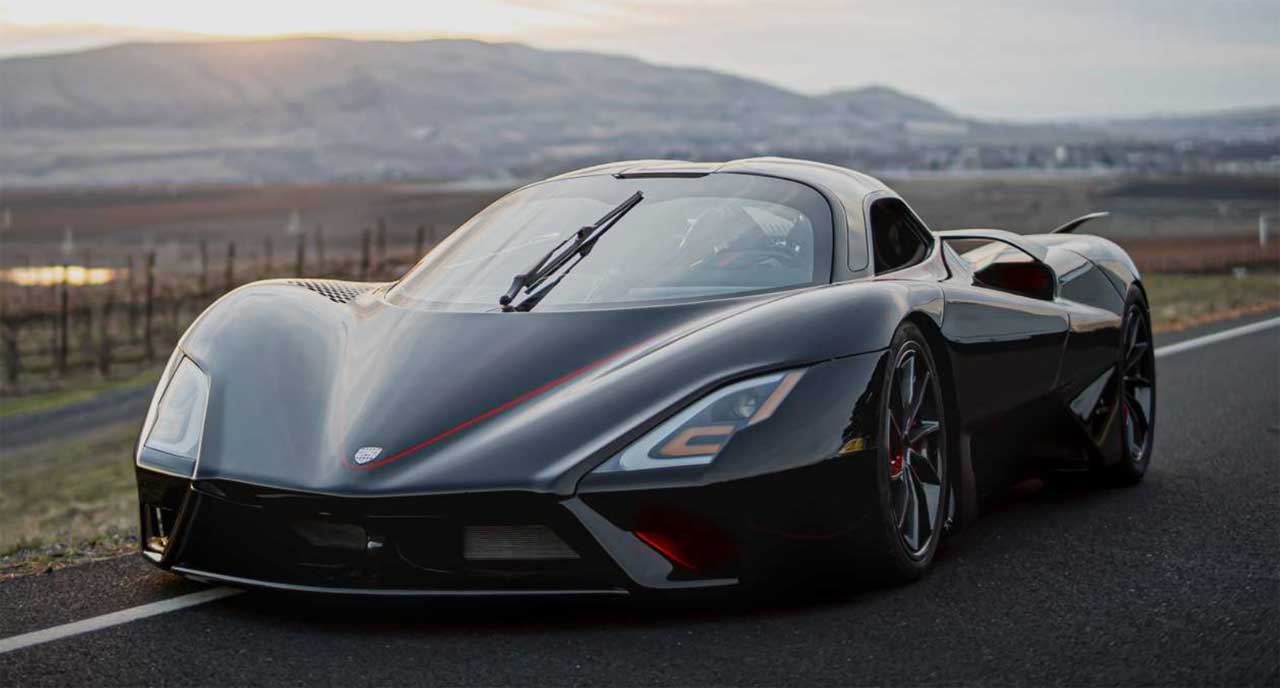 An automaker called SSC has an insanely fast car called the Tuatara that it claims will be able to go over 300 mph when fully opened up. To reach such incredible speeds, the car has crazy power of up to 1750 hp on E85 fuel. Recently, the company offered up a video of the car running from 60 to 120 mph in under three seconds.

The acceleration the car can muster from a roll is incredible. For those unfamiliar with the Tuatara, it has a twin-turbo 5.9-liter V-8 engine with a seven-speed paddle-shifted automatic transmission. If an owner fills the car with 91-octane fuel, it produces 1350 hp. The full 1750 hp requires E85.

The car is also incredibly light at 2750 pounds and is highly aerodynamic. Interestingly, it appears that the driver behind the wheel of the Tuatara was up to no good on a public road somewhere, starting at around 43 mph and lifting at about 139 mph. The acceleration is all the more impressive considering the car is rear-wheel drive. Check out the video above.