Ahead of the Ubisoft E3 press conference the CGI promo for Ubisoft’s fancy pants Watch Dogs E3 trailer has been leaked allowing us to see a peak at what you can expect from the new Watch Dogs E3 game trailer and game before it is officially unveiled.

Watch Dogs game allows players to control Aiden Pearce who can hack into various electronic devices tied to the city’s central operating system (ctOS), allowing numerous methods to be used to solve different objectives within the open-world game. Watch the Watch Dogs E3 Trailer after the jump to see it in action. 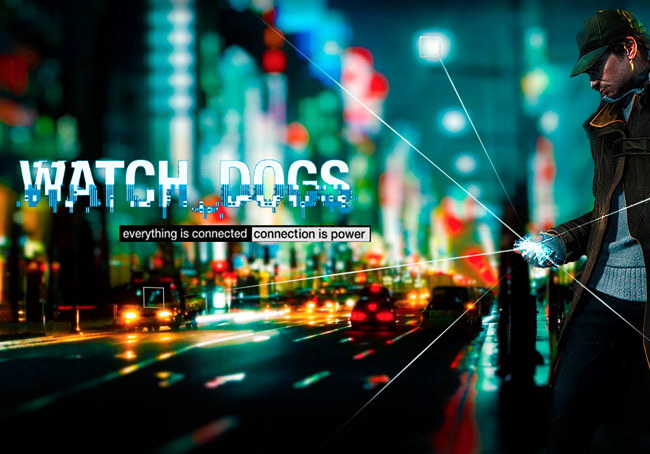 Eurogamer spotted the Watch Dogs E3 trailer on Vimeo which has been uploaded by Aiden Pearce himself, and explained: “The impressive CGI trailer, below, depicts a mission in the open world action game, and sees hacker Aiden Pearce infiltrate a high class club in order to expose a human trafficker.”

The Watch Dogs game will be launching later this year in November 2013 for PC, PlayStation 3, Wii U and Xbox 360, as well as PlayStation 4 and Xbox One next generation consoles.

“The storyline of Watch Dogs game is built around the concept of information warfare, data being interconnected, and the world’s increasing use of technology—questioning who exactly runs the computers they depend on. The game is set in an alternate reality version of Chicago, Illinois, which is one of many cities to feature asupercomputer known as a “CtOS” (Central Operating System).”