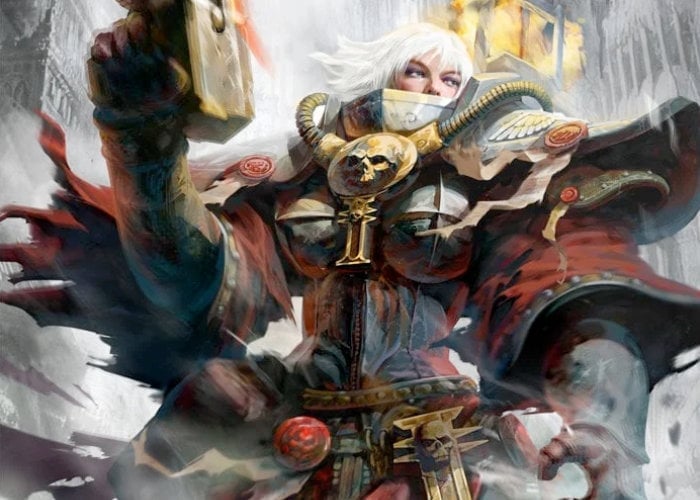 It has been revelaed this week that the highly anticipated first person virtual reality shooter Warhammer 40,000 Battle Sister is expected to launch on the Oculus Quest 2 next month, and is being considered for launch on other virtual reality platforms. Created to provide players with a “deep and compelling story”, the new VR shooter allows you to explore the Warhammer 40k universe like never before, offering both single player and multiplayer modes.

Oculus Touch controllers are supported in the game can be played either sitting, standing or using Roomscale Check out Warhammer 40,000 Battle Sister gameplay footage recorded by the team over at Upload VR, provided a glimpse at what you can expect from the game when it launches in the coming months.

“The war-torn world of Warhammer 40,000 brought into jaw-dropping, visceral reality for the first time in VR. Play as an unstoppable Battle Sister, wielding authentic, powerful weaponry & abilities. Be drawn into a gripping, action-filled story against forces of Chaos.”