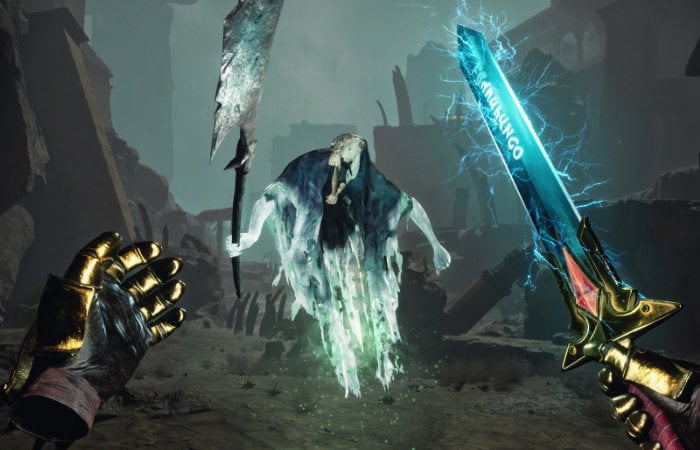 The develop and team creating the new virtual reality game Warhammer Age of Sigmar: Tempestfall is set in the earlier, more fantasy-focused epoch of the Warhammer universe, has this week released a quick teaser trailer providing a glimpse at what you can expect from the gameplay. Warhammer Age of Sigmar Tempestfall will be available to play on PC and Quest VR headsets and has been developed by Carbon Studio and will release sometime later this year during 2021. Features of the game include :

“Battle the forces of Nighthaunt in this VR-exclusive action-adventure Warhammer Age of Sigmar game. Wield iconic weapons of a Lord-Arcanum and deliver Sigmar’s justice using motion-based abilities and magic across the realm of Death.”