A trailer has been released this week by the Games Workshop announcing that an adaptation of their arhammer 40K Board Game “Space Hulk” will be launching in 2013 for PC, Mac and iOS devices.

The new Space Hulk game will include both single-player and multiplayer with cross-platform play between PC, Mac and iOS users. Watch the video after the jump to learn more about the Space Hulk game and see it in action. 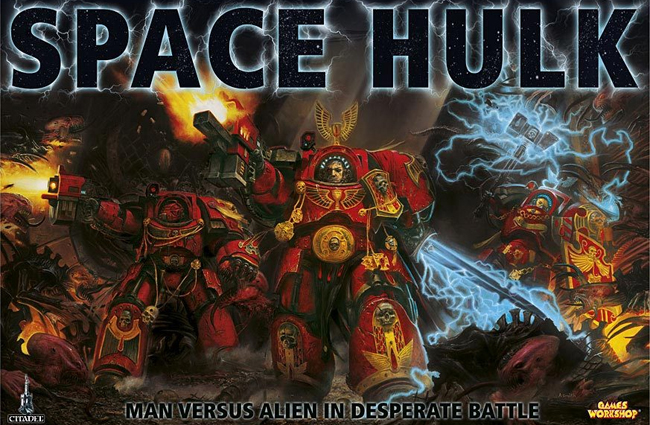 The new Space Hulk game will also ship with an editor enabling players to create their own levels and share them with the community. Unfortunately no information on pricing or worldwide availability within 2013 has been released as yet, but as soon as information comes to light we will keep you updated as always.

Space Hulk follows the “Sin of Damnation” campaign from the third edition board game and puts players in the boots of a Space Marine squad as they fight to survive against an alien race called Genestealers, within the confines of a derelict ship abandoned long ago.