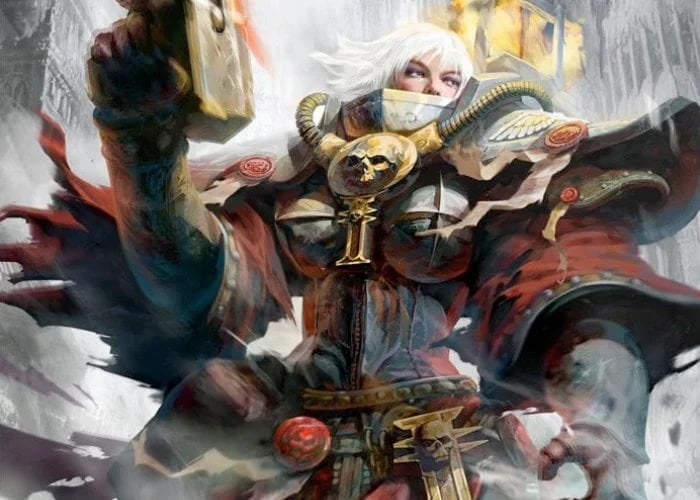 “Welcome to the grim darkness of the far future! Experience the war-torn universe of Warhammer 40,000 brought into jaw-dropping, visceral reality for the first time in VR.In this stunning first person shooter play as an unstoppable Battle Sister, wielding authentic, super-powerful weapons and abilities. Immerse yourself in a gripping, action-filled story spanning the galaxy and battle against the hideous forces of Chaos who threaten all humanity.”