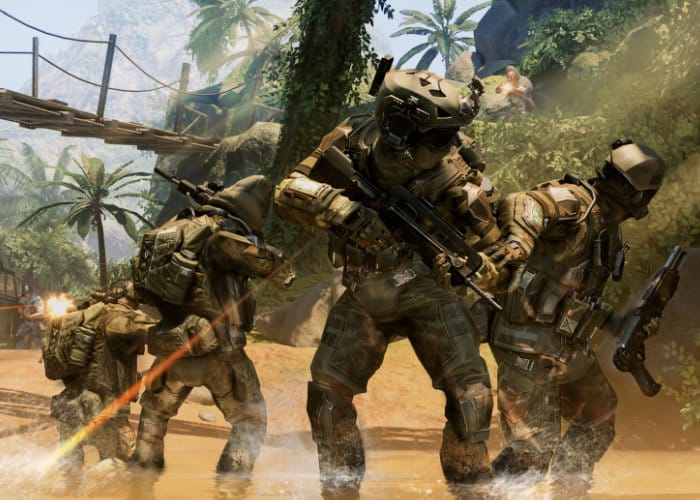 Today Warface Early Access on PlayStation commences allowing PlayStation gamers to enjoy combat with two PvE raids and four PvP modes on nine maps. Check out the PlayStation teaser trailer below to learn more about what you can expect from the player versus player gameplay. “Whether you prefer to work as a team or you are a lone wolf – there will be a mode for your preference. Don’t miss this chance to get an early start and achieve glory and fame before others follow in your footsteps.”

Warface will be officially launching on the Xbox One and PlayStation 4 next month during September 2018. Warface is a free-to-play online first-person shooter developed by Crytek Kiev and co-produced by Crytek Seoul.

“Players can choose among four different classes to play, Sniper, Rifleman, Engineer, or Medic. Each class has their own role in the game: Medics revive fallen teammates, Engineers restore and repair armor, Riflemen provide extra ammo, whilst Snipers are the long-range experts.”

For more information on the game jump over to the official website by following the link below.