I’ll admit I’ve always been rather irritated at the fact that you can buy 200 MB of data with most mobile carriers this month and even if you don’t use it, it’s gone the next month and you have to buy again. Don’t even get me started on contracts. Walmart and TruConnect are set to offer a new data plan called Internet on the Go. 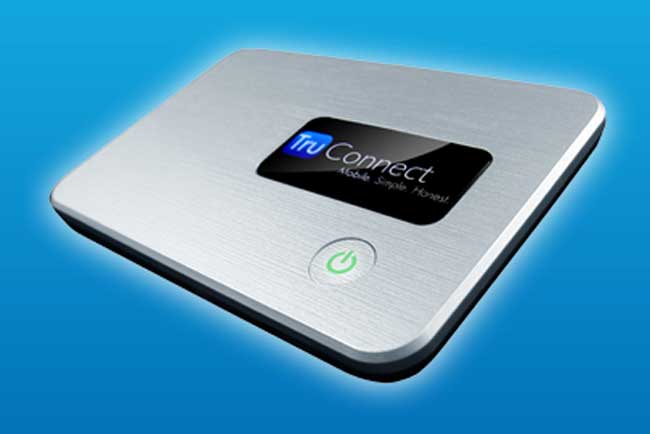 The data plan will work with a MiFi 2200 mobile hotspot supporting up to five devices at the same time. The best features of the plan are that there is no contract and your data allotment never expires. The only catch is you have to use the data at least once per year or you will lose any data allotment haven’t used. That means you have a year at least to use what you purchase.

The data is inexpensive as well with 100 MB for $10, 500 MB for $25, and 1 GB of data for $45. It’s not clear when the plan will launch at Walmart, but it will be a Walmart exclusive. The official pricing for the MiFi is unknown but it generally sells for $99.