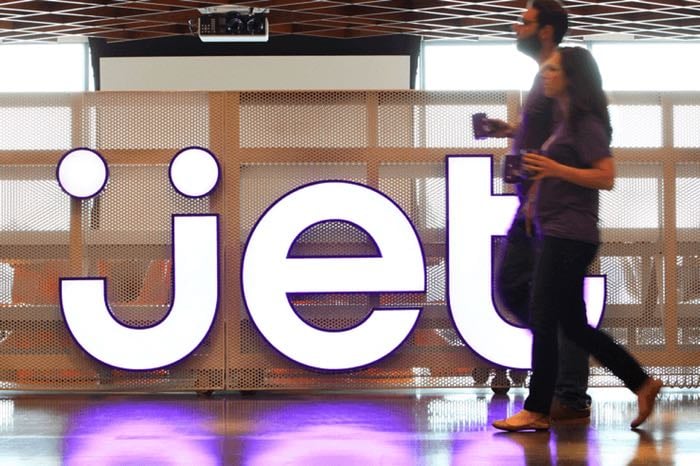 According to a recent report Walmart is buying Jet.com in a deal which is worth $3 billion, the news is expected to be made official some time today.

The news of the acquisition comes in a report from recode who have received information relating to the deal between the two companies.

Jet.com was founded in 2014 and it has received over $800 million in financing to date, the company has been looking to take on Amazon.

Walmart are looking to take on Amazon with the purchase of Jet.com, Walmart’s online sales are considerably lower than Amazon’s.

Jet.com’s CEO Marc Lore will apparently continue to run the company and will also be put in charge of online sales for Walmart.

We will have more details about the acquisition of Jet.com when some sort of official announcement is made later today.