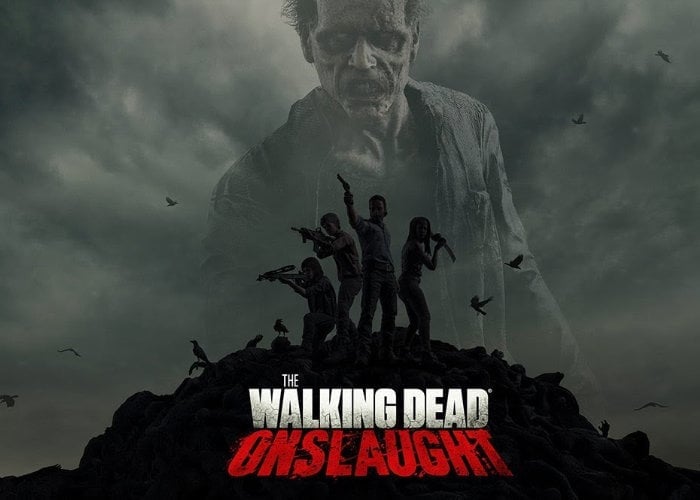 A Standard Edition and Deluxe Edition of The Walking Dead Onslaught are now available to pre-order offering additional in game bonuses and discounts for those that preorder.