Fans of the popular The Walking Dead TV series, might be pleased to learn that Activision has announced the development of a new first-person-shooter (FPS) set in “The Walking Dead” universe.

Activision has already set-up a new website for the upcoming Walking Dead game and released a Walking Dead FPS teaser trailer which you can viewed after the break. Enjoy! 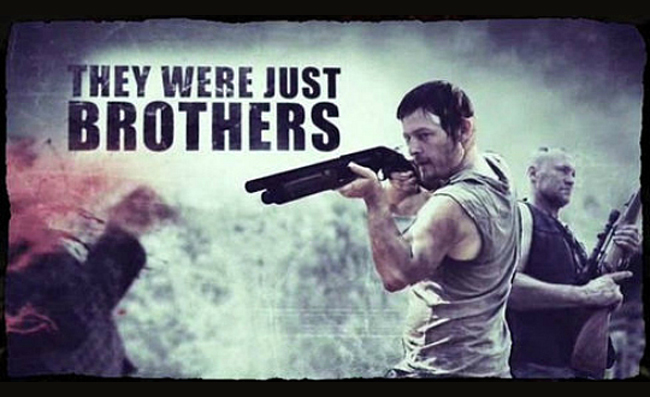 The new Walking Dead FPS game will be set before the first season of the AMC series, and will contain Daryl Dixon and his brother Merle as leads in the game, which will be developed by Terminal Reality Studios, Activision explains:

“No place is truly safe for Daryl as he makes his way through the Georgia countryside in this new, post-apocalyptic world,”.

The Activision”Walking Dead” game will be launching sometime in 2013, for the Xbox 360, PS3, and PC.