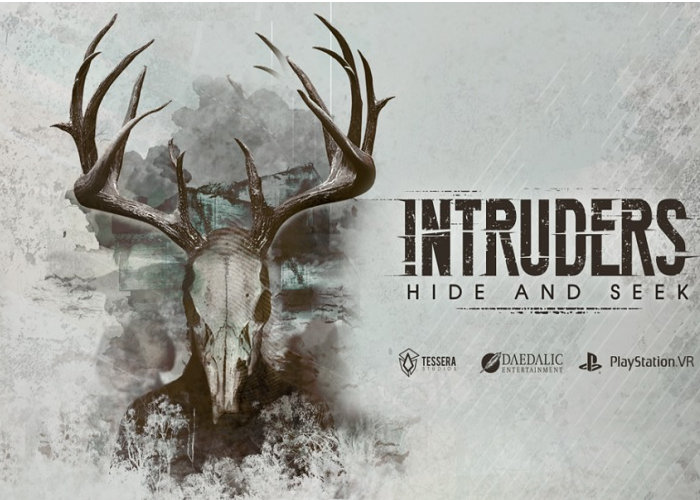 Developer Tessera Studios has announced this week that the virtual reality horror game Intruders: Hide and Seek, that launched as a PlayStation VR exclusively earlier this year. Will be launching on PC VR platforms via Steam on September 26th, 2019. VR horror Intruders will be available to play on the Oculus Rift, HTC Vive and Valve Index virtual reality platforms and can also be played without a VR headset if preferred. The first-person stealth game offers an intense thriller combining intense psychological terror with the point of view of a defenceless boy.

“In this new VR experience, you become Ben, the eldest of the Richter family children. While on vacation at a country house, you’re the witness to three dangerous intruders slipping into the house and taking your parents hostage. With your parents restrained and your sister hiding, you’re stuck in the house with the intruders. You’ll have to find the way to save your family while you figure out who the three assailants are and what they want. You cannot run away or confront them. Your only option is… to hide.”