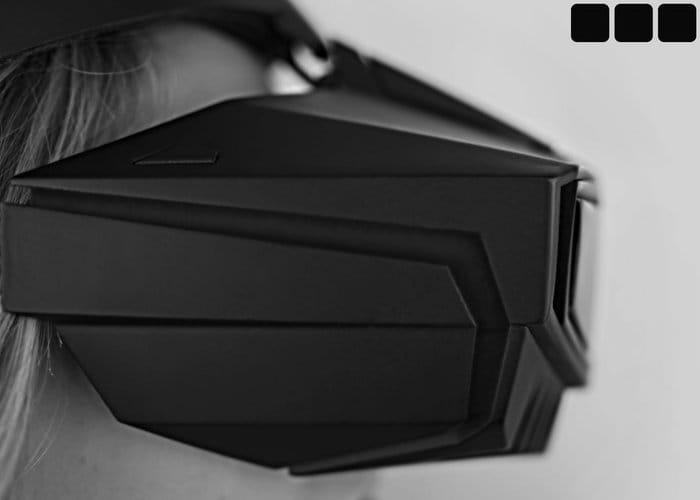 Launched via Kickstarter earlier this week the Aretac Vision VR headset is now available to back with early bird pledges available from $349 or £260. Vision Offers users a 4K resolution or 1920 x 2160 pixels per eye, making the screen-door effect virtually nonexistent say the headsets developers. The new VR hardware is also one of the first headsets to be equipped with a lightweight USB-C cable allowing Vision to be connected to any device with HDMI or USB-C output.

The Aretac Vision VR headset offers 100-degree field of view, and is also equipped with a headphone jack, and a comfortable ergonomic strap. As developers explain more about the BackTrack motion tracking technology. “BackTrack Motion Tracking adds seated, standing, and roomscale motion tracking to almost any video game. It is made possible by taking the positional and rotational tracking from Aretac™ Vision and changing the motion tracking data to something your computer will understand. BackTrack is compatible with Windows, and we are hard at work to add support for other devices including Mac OS X, Xbox One, PlayStation 4 and much more.  “

For more details and full specifications jump over to the official Kickstarter crowdfunding campaign page by following the link below. If all goes well the first VR headsets are expected to start shipping worldwide during July 2019.