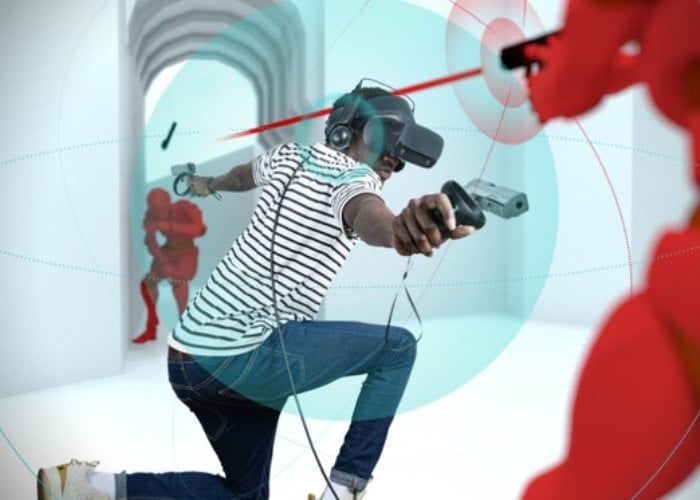 If you have been patiently waiting for the launch of the highly anticipated VR Ears Kickstarter campaign, you will be pleased to know that the development team at Rebuff Reality creating “breakthrough sensory perception within unimaginable new worlds” has officially launched the campaign for the new high-performance audio kit for virtual reality headsets. 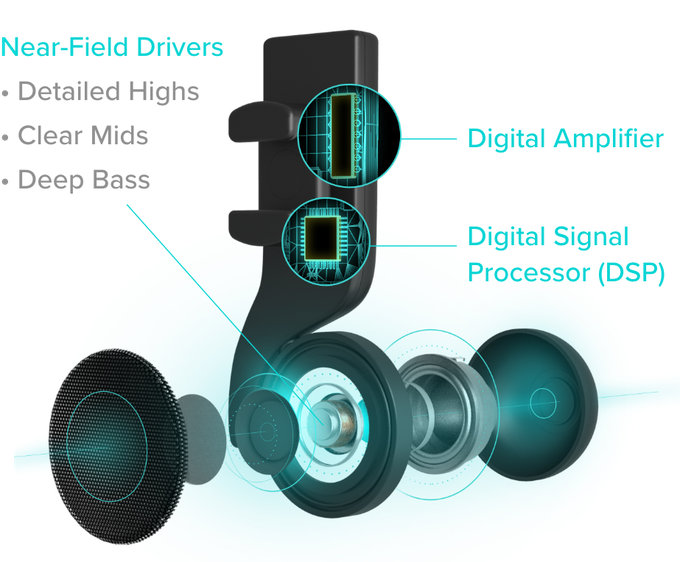 Thanks to over 600 backers the team has already raised over $55,000, double the required pledge goal to make the jump from concept into production. 29 days remain on the campaign and early bird pledges are available from $89 saving you a massive 40% of the recommended retail price.

“VR ears has developed an audio experience that is nearly on par with sound in the real world, while display optics may need time to catch up. VR Ears is ready for that future.Easy to attach to all the above VR headsets with our modular mechanical attachment clips. Support for further headsets will be released over time with future updates. “

“Off-ear speaker design, pulls localization of the sound stage out of the head of the listener and transports you directly into the sound field. Experience a visceral feeling as if you were a listener placed in the center of the virtual world. Before sound enters your ears, it bounces around all the flesh on the outer ear(pinna). This biological structure is in fact a large part of what helps you to perceive sound direction and contributes to the reason our ears are shaped in this strange way.” 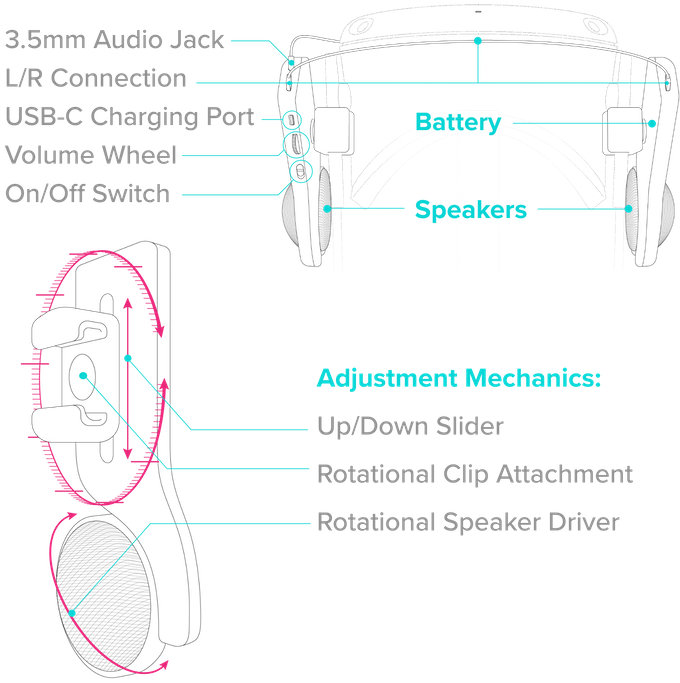 Features of VR Ears include :

– Sounds that move every which way, with you and the video.
– Don’t just listen to the world, feel as though you live within it.
– The sound immersion of VR Ears brought to all gaming applications.
– The comfort of speakers with the positional accuracy of gaming headphones.