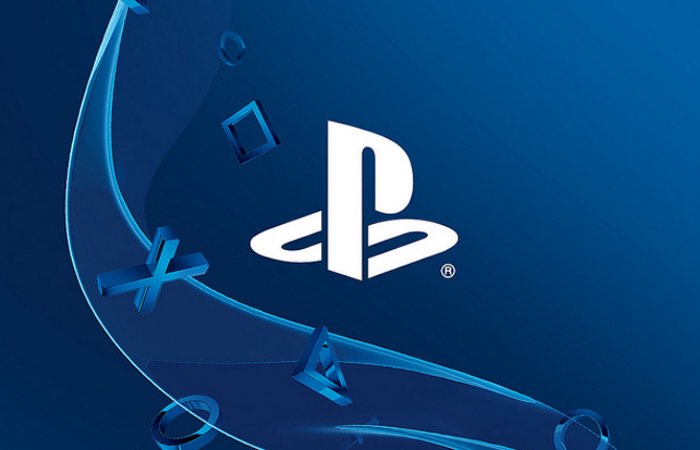 Sony has this week announced that a new Vote to Play service will be launching exclusively for PS Plus Members. Allowing members to vote for the three games they would like to see in the lineup for PlayStation Plus.

No details have been announced as to when the new service will be officially launched or what titles will be made available for member to choose from.

But John Koller VP of Platforms Marketing at SCEA explains more about the new Vote to Play service that will soon be made available to PS Plus Members.

The game with the most votes will automatically be included in our future free game lineup for PlayStation Plus. If your pick didn’t make the lineup, don’t worry. In the first promotion, PlayStation Plus members can get the runner ups at a discount. We love to listen to our fans – and we’re super excited to launch this promotion.

As soon as more information is made available we will keep you updated as always.