To help extend the range of hybrid cars Volvo is currently developing a new hydrogen fuel cell that will hopefully increase an electric cars operating range by up to 155 miles or 250km.

The new fuel cells consists of a design with a reformer that breaks down a liquid fuel (petrol) and then uses this to create hydrogen gas that it thens converts into energy to power the car. 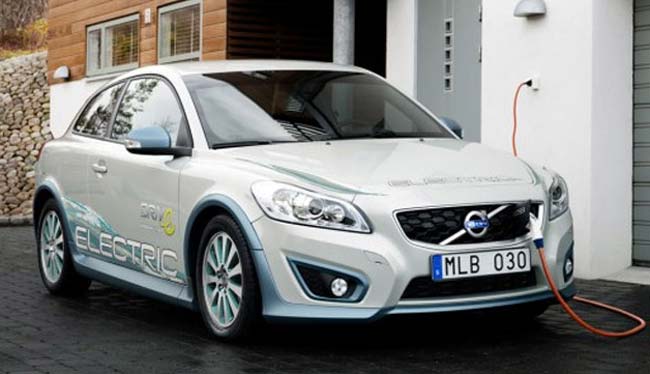 The fuel cell would generate electricity without any emissions of carbon oxide (CO), nitrogen oxides (NOx), sulfur oxides (SOx) and particles. The only end products are electricity, water and a small amount of carbon dioxide.

“This is an exciting expansion of our focus on electrification. Battery cost and size means that all-electric cars still have a relatively limited operating range. Fuel cells may be one way of extending the distance these cars can cover before they need to be recharged. What is more, the project gives us increased knowledge about fuel cells and hydrogen gas,”

The next stage is to create two working prototype cars based on the C30 DRIVe Electric ready for testing in 2012.