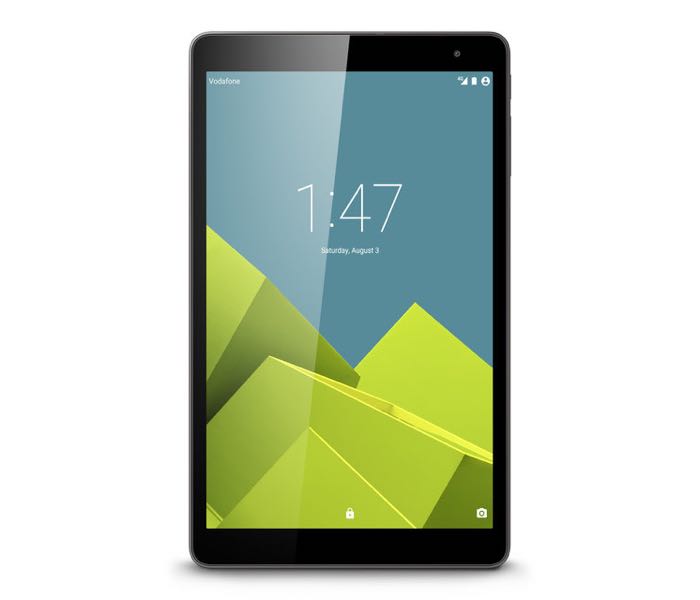 The other day we saw the new Smart Prime 6 smartphone from Vodafone and now the company has launched a new tablet, the Vodafone Tab Prime 6.

The Vodafone Tab Prime 6 comes with a 9.6 inch HD display with a resolution of 1280 x 720 pixels and the device is powered by a 1.2GHz quad core processor.

Other specifications on the new Tab Prime 6 tablet include 1GB of RAM, 16GB of included storage and a microSD card slot which supports up to 32gB cards.

The Vodafone Tab Prime 6 comes with a 4600 mAh battery and it features a 2 megapixel front facing camera and a 5 megapixel rear camera. The tablet also comes with 4G LTE, WiFi and Bluetooth 4.1 and it runs Android 5.0 Lollipop.

You can find out more details about the new Tab Prime 6 tablet over at Vodafone at the link below, the device is available for £150 on pay as you go and also on monthly data plans which start at £17 per month.