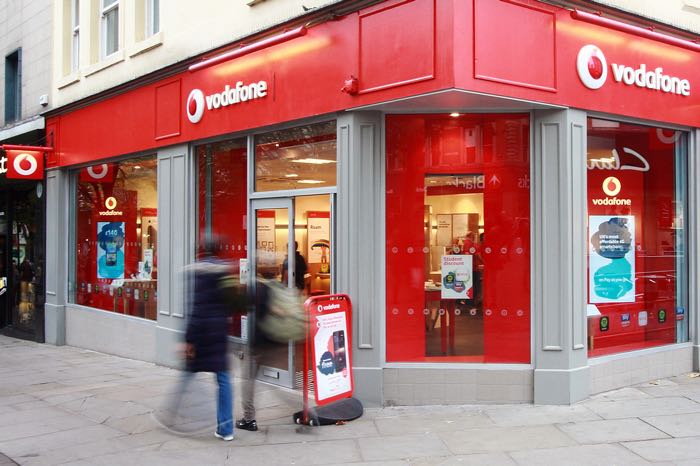 UK carrier Vodafone has announced that it is now blocking scam and nuisance calls on its network throughout the UK.

The carrier has revealed that it blocked more than 425,000 nuisance and scam call in just one day, this is great news for Vodafone customers.

While customers may still receive some unwanted calls, Vodafone can now dramatically reduce the volume of nuisance and fraudulent calls terminating on its network. During tests of the new system, Vodafone was able to block more than 425,000 nuisance and scam calls in one day alone. Over that week, the number of nuisance call attempts against its customers dropped to under a thousand as the perpetrators realised their calls could not enter the Vodafone network.

Nuisance calls are typically generated from dialer machines capable of making thousands of simultaneous call attempts per second to vast quantities of mobile numbers across the industry. Often these calls will be made by sophisticated criminal gangs giving false and misleading company names and offering bogus rewards or incentives to trick the recipient into returning a call.

I guess people on Vodafone’s network will be getting less of those dodgy PPI calls and the dodgy car accident and other nuisance calls. Let us hope that the rest of the mobile carriers in the UK do something similar.