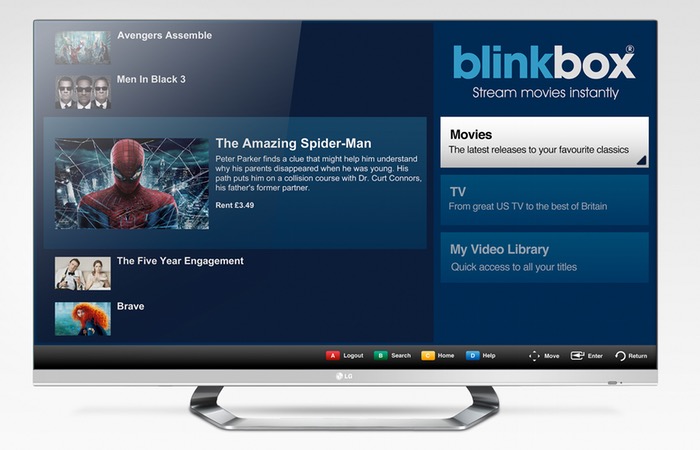 It has been reported today by The Telegraph newspaper that source have revealed Vodaphone is currently in talks with Tesco with a possible Blinkbox acquisition in mind.

Apparently the supermarket chain is in detailed talks with Vodaphone to take over their lose making video streaming service to BlinkBox to “accelerate its move into pay-TV, as BT holds talks to acquire one of its mobile operator rivals”, says The Telegraph.

Some sources close to the Tesco and Vodaphone negotiations said the deal was close while others are saying that as yet there is still not an agreed acquisition planned. Recently it was unveiled that Tesco reported a loss of £18.5m for its Blinkbox streaming service, and it’s been joked that Tesco would be paying Vodafone to take the movie service off its hands. One source explained :

“Vodafone is basically starting from scratch in content. This will give them a big leg-up. Blinkbox’s market positioning also suits them. It focuses on new films that will be attractive to the premium customers that Vodafone targets.”

Last week Tesco announced a new features has been added to their Blinkbox streaming service that now allows customers to download and watch movies and TV programmes bought on Blinkbox offline.

It has also been rumoured this month that BT is in talks with owners of the EE and O2 mobile networks, that may lead to BT making a comeback as a mobile operator. At the current time no parties have confirmed the talks but as more information becomes available we will keep you updated as always.