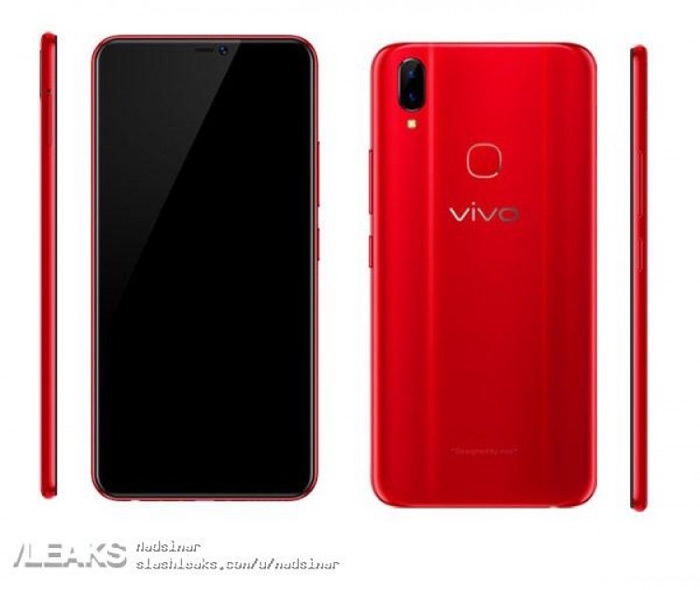 Vizio’s latest Android smartphone has been leaked, the Vizio Z1i and the hand is equipped with a 6.26 inch display. The display on the handset comes with a FHD+ resolution of 2280 x 1080 pixels..

The new Vizio Z1i smartphone is powered by a Qualcomm Snapdragon 636 mobile processor and memory comes in the for of 4GB of RAM. The device is also equipped with 128GB of built in storage.

The Z1i is equipped with a 3180 mAh battery and it will come with Android 8.1 Oreo, the handset features high end cameras on the front and back.

The handset will apparently retail for CNY 1,988 which is about $300 at the current exchange rate.