Vivo took the wraps of its newest creation, Xplay 3S, at a press event in China. The phablet packs a gigantic 6-inch display with a massive 2K (2560 x 1440 pixels) resolution with 490ppi pixel density, which is quite higher than other flagship devices that are available in the market, including HTC One that comes with a 468ppi density. 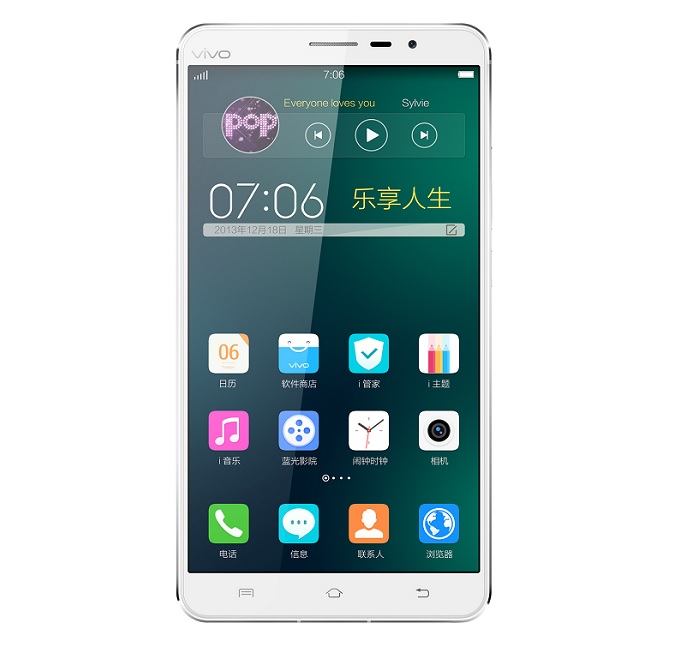 The massive 2K resolution display is not the only high-end thing, Vivo Xplay 3S comes with top-of-the-line specifications on board, including a quad-core Snapdragon 800 chipset clocked at 2.3Ghz with Adreno 330 GPU and 3GB of  RAM.

Other features include 32GB internal storage with a microSD card slot, a massive 3,200 mAh battery to provide enough juice to run the handset, support for both TD-LTE and FDD-LTE connectivity, a fingerprint scanner at the back (just below the camera) and runs Vivo’s Android ROM dubbed as Funtouch OS. Additionally, Vivo also packed ESS Technology’s ES9018 digital-to-audio converter, Texas Instruments’ OPA2604 amplifier and a DTS Headphone:X feature for 7.1 or 11.1 surround sound effect. 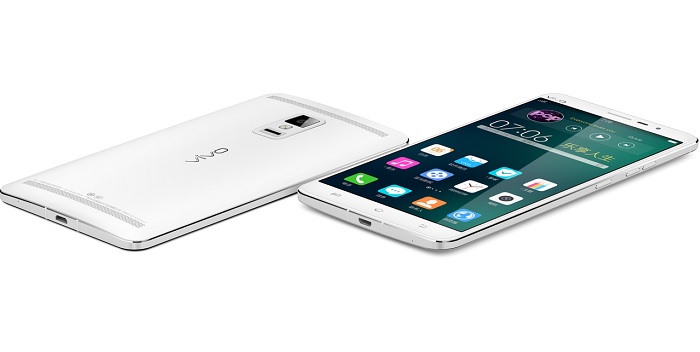 On the rear, the phablet features a 13MP camera an f/1.8 aperture lens for photos and videos, but it’s prone to smudges because the fingerprint sensor, which can be used to unlock the device, is placed beneath the flash. Vivo Xplay 3S also packs a 5MP front-facing camera for video calls or Skype.

There’s no information on when the handset will hit the shelves, but it will carry a price tag of CN¥3,498 ($576 USD), which seems quite reasonable considering the mouth-watering specifications the phablet brings at the table. The company also plans to enter global markets next year, according to Engadget.