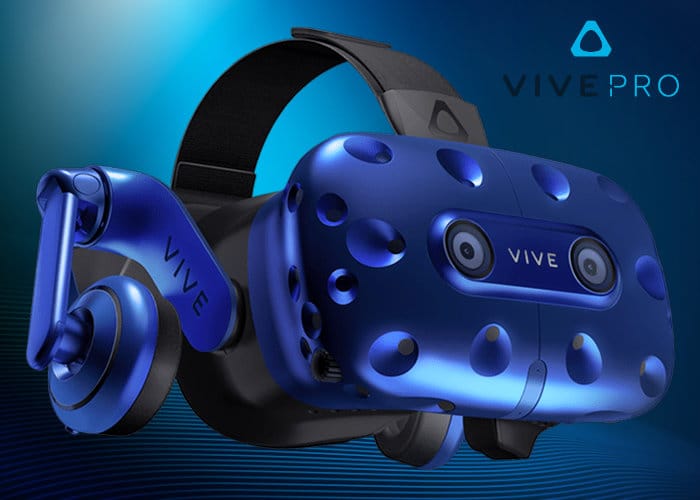 If you are considering taking the plunge into virtual reality when the new HTC Vive Pro is released later this year, or thinking about upgrading your first-generation HTC Vive headset to the new higher resolution Vive Pro. You may be interested in the new ‘Recommended’ or ‘VR Ready’ guidelines updated by HTC this week offering an insight into the PC specifications you will need to be able to get the most from your Vive Pro VR headset.

To quickly recap the Pro VR headset is equipped with a higher resolution display offering 1,440 × 1,600 pixels per eye, rather than the 1,080 × 1,200, per eye of the first generation device, providing 78 percent more pixels than the original or 2880 x 1600 pixels combined. To run this higher resolution Vive has now amended its minimum PC specifications listing a Intel Core i5-4590 or AMD FX 8350, equivalent or better supported by a NVIDIA GeForce GTX 1060 or AMD Radeon RX 480 or equivalent as the minimum specifications required.