2012 being an Olympic year and will be held in London, is a perfect timing to promote some of the best spots and tourist attraction in Britain. VisitBritain has this in mind and has released an Android app called The Best of Britain. 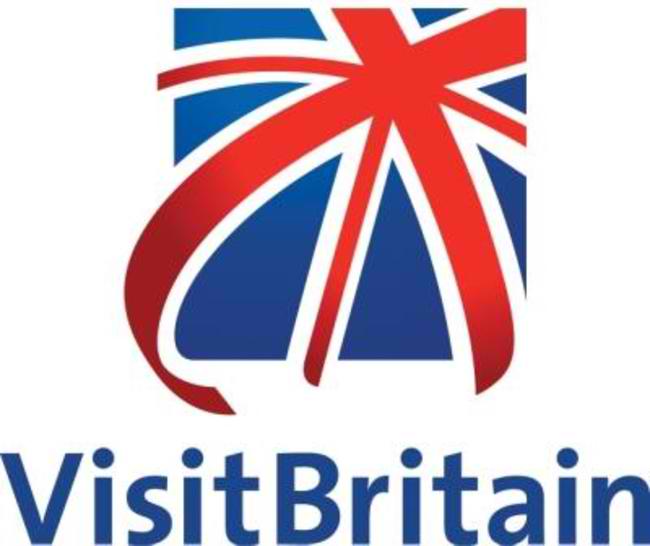 VisitBritain partnered with Samsung in the new marketing drive as it hopes to give visitors in the country a sneak peak of the best places to go to.

The odd part of the app though is that it seems to be made only for the Samsung Galaxy and Galaxy Tab variant. Hopefully, VisitBritain will update the app to work across all devices on Android to tap more users.

There are over 30 million visitors expected to be in Britain for this year’s Olympics, a perfect time to explore the country. The Best of Britain app features museums, restaurants and even bars that will surely make everyone’s visit more memorable.