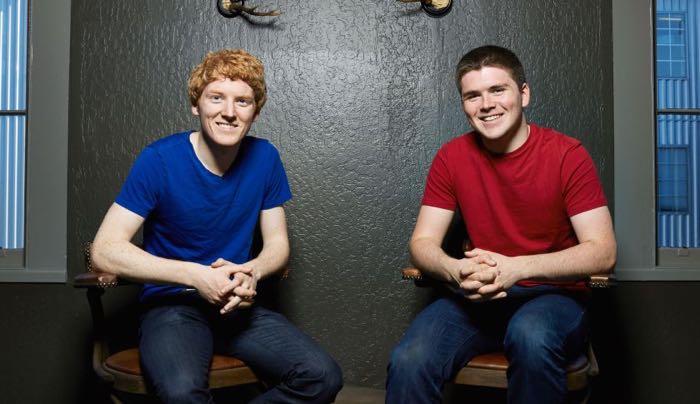 There are no details on exactly how much Visa has invested in Stripe, although the investment was apparently done on a valuation of $5 billion.

Visa and stripe will now be working closely together on payments, security and new product innovation, the company’s investment is part of a larger round of financing.

Whilst there are no details on exactly how much Visa invested in the company, the larger round of funding from all parties is said to be less than $100 million.