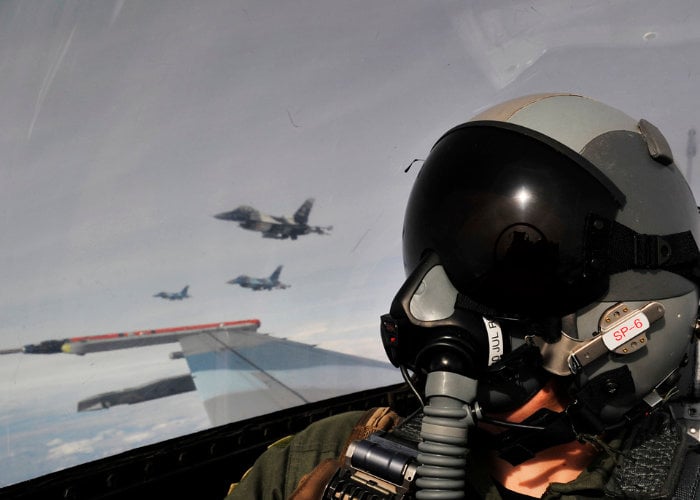 The event allows anyone interested to watch online as artificial intelligence algorithms control simulated F-16 fighter planes in aerial combat. “Regardless of whether the human or machine wins the final dogfight, the AlphaDogfight Trials is all about increasing trust in AI. If the champion AI earns the respect of an F-16 pilot, we’ll have come one step closer to achieving effective human-machine teaming in air combat, which is the goal of the ACE program.”