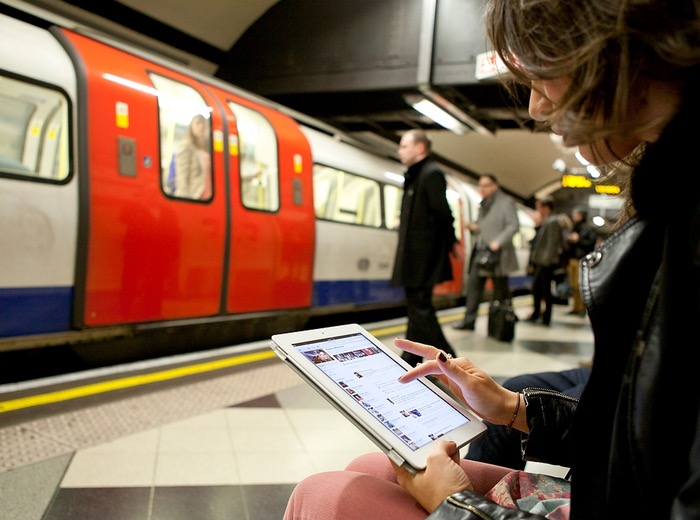 Virgin Mobile UK subscribers might be pleased to learn that from today onwards they will be able to access thousands of new hotspots throughout the UK by the Virgin Media WiFi Buddy application.

Virgin Media¹s free WiFi Buddy is only available for Virgin Mobile (UK) customers and connects them to over 50,000 public WiFi hotspots across the UK, and more than 19 million hotspots worldwide, says Virgin.

The extension of the connectivity for Virgin Mobile users is due to the extended partnership via Virgin Media and Sky. Offering an additional 22,000 WiFi hotspots across the UK as well as 3,000 public Arqiva hotspots located in a variety of Britain’s largest airports and hotels. Unfortunately to take advantage of the additional hotspots subscribers will require an Android device as it is not currently available on iOS or Windows smartphones.

It’s also not been confirmed by virgin at the current time whether the offer will extend to cable customers. However as soon as any more information is made available we will keep you updated as always.

The news follows on from the extension of Virgin Media’s Wi-Fi access in London Tube stations which is now available to access from more than 150 locations throughout the underground.