UK broadband provider Virgin Media have won a contract to provide free broadband on the London Underground during the 2012 Olympics, and the service will start in July. 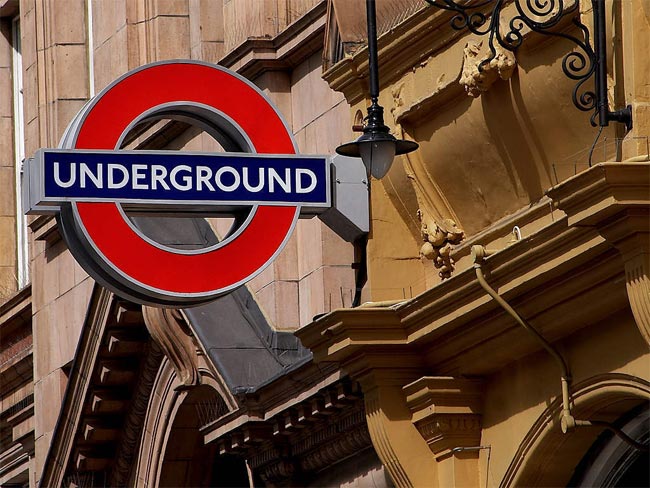