Virgin Media has today announced the launch of its new and super fast Virgin Media 152Mb Broadband service within the UK, that allows users to download an entire TV show in just one minute.

Virgin Media Broadband also provides its new whole-home parental control technology in the form of Web Safe with its Broadband services. That allows parents to restrict access to types of potentially age-inappropriate websites for free. 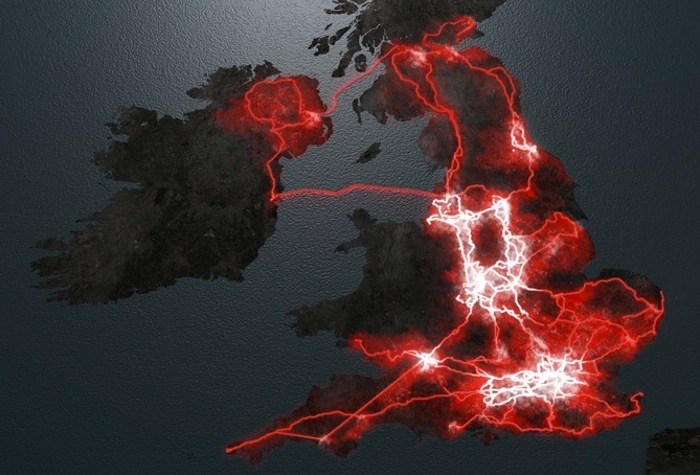 Virgin Media explains a little more about the roll out of their new 152Mb Broadband service :

“Peak internet use by Virgin Media customers has grown 55% in the past year and has increased by almost 1000% since the company’s launch in 2007. It is for this reason that Virgin Media will boost broadband speeds for existing customers over the next twelve months: 30Mb customers can boost to 50Mb, 60Mb to 100Mb and 120Mb can get 152Mb.

As the UK’s leading broadband company, Virgin Media has introduced an ultrafast speed which is far ahead of BT or any other major provider. In addition, Virgin Media’s entry-level service is now increased to 50Mb, setting a new standard for internet connectivity that is five times faster than regular broadband from Sky or BT.”

For more information on the new Virgin Media 152Mb broadband service jump over to the Virgin Media press release website for details.