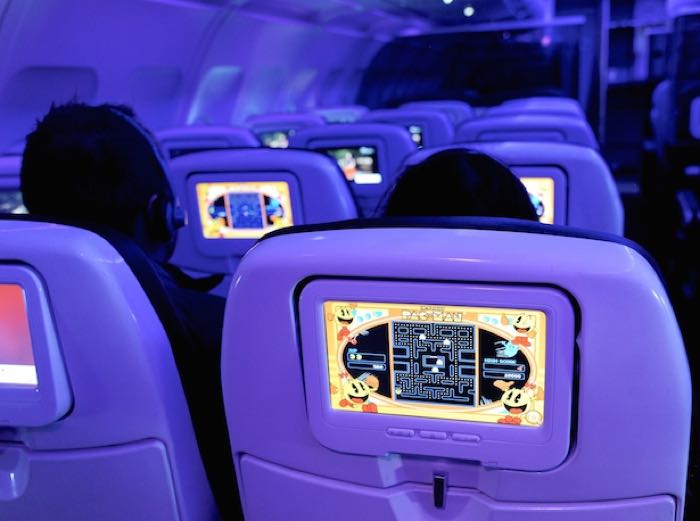 Virgin America has announced that it is working on a new in flight entertainment system that is based on Google’s Android OS.

The new inflight entertainment system is called Red and Virgin America will be testing it out on three of their aircraft this month.

Taking off on three of our aircraft this month, we are launching new, higher resolution, capacitive touch monitors as well as a new Red Beta platform built on Android-based software that allows us to make faster improvements in the short-term to our in-flight entertainment platform – and in the long-term, will make it possible for us to further connect, personalize and expand Red in entirely new ways.

Red Beta will run on new, Panasonic EcoV2 monitors with a full capacitive touch experience, so travelers can swipe, pinch and zoom as they would any other mobile device. The new monitors are also capable of supporting HD content with 720p resolution and offer four times faster HD image rendering. Now guests can enjoy enhanced quality, retro favorite video games like ATARI’s Pac-Man and Asteroids.

You can find out more details about the new Red in flight entertainment system over at Virgin America at the link below.