We talked a bit about the Viper SmartStart application back in April when the iPhone app surfaced and would let you start your car and warn you when the alarm was set off. The app is also available for Blackberry users leaving other smartphone types out until now.

Viper has announced that its SmartStart application is now available for Android smartphones. This will be good news to Android users wanting to start their car from inside where it’s comfortable before going out in the winter cold or summer heat. 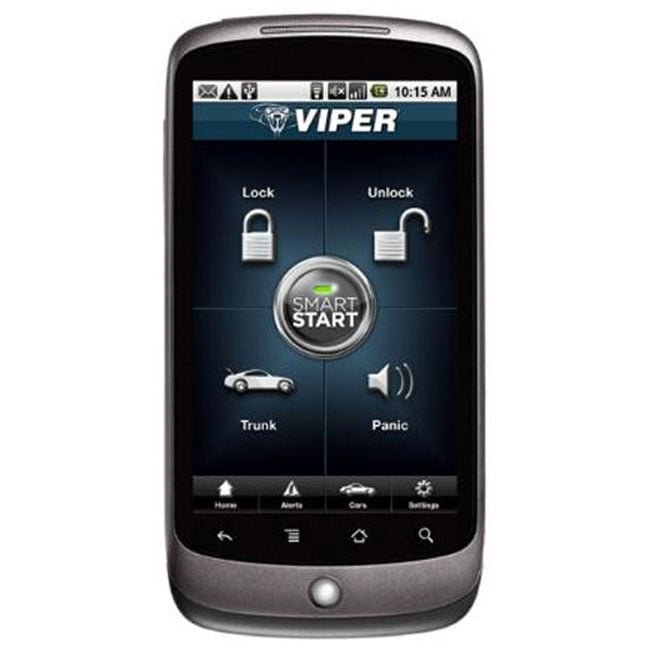 The Android app lets you do all the things the apps for Blackberry and the iPhone do. You can start the car using the app, lock the doors, unlock the doors, and pop the trunk. The app will also warn the Android user when the alarm is activated. Have a look and our article on Android vs iPhone to see which smartphone and mobile platform is best for you.