Viewsonic has added a new nettop PC to its range with the launch of the Viewsonic VOT132. 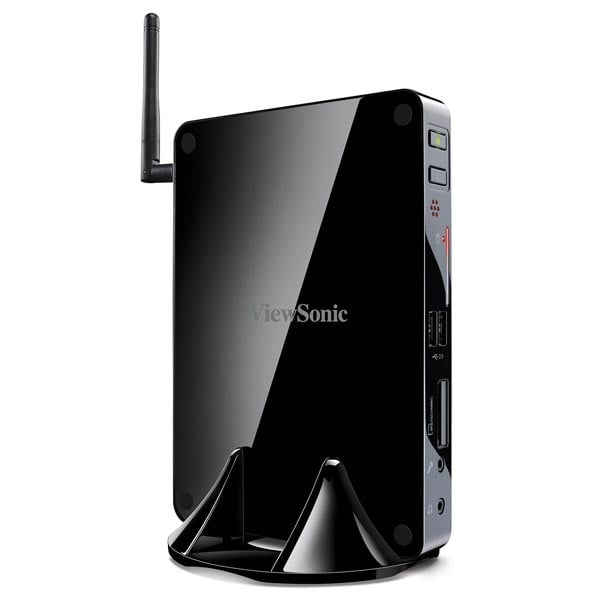 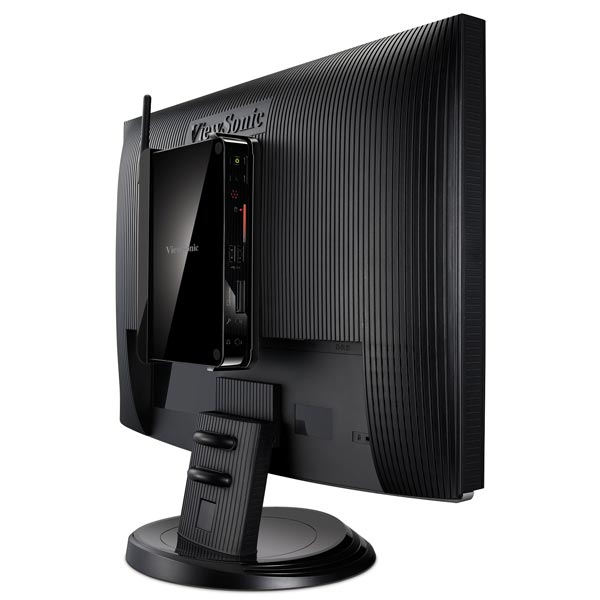 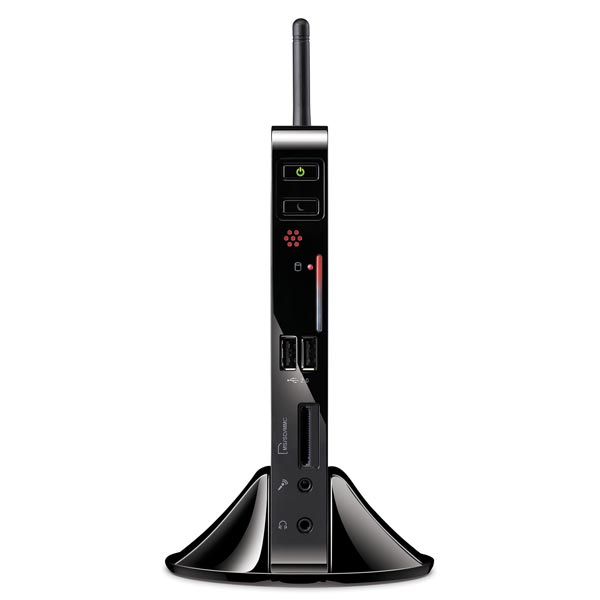 It comes with HDMI out ans is capable of Full HD playback at 1080p, there is also the option to add on a Super Multi DVD drive which attaches to the VOT132 via magnets.

“Consumers are demanding green computing devices that offer enough power to serve as their connection to the digital world, while also saving on desktop space,” said Jeff Volpe, vice president and general manager of ViewSonic North America. “Our VOT132 recognizes these needs by serving as both an Internet server and entertainment hub, making massive, energy-guzzling PC towers a thing of the past.”

The Viewsonic VOT132 Nettop comes with Windows 7 Home Premium, and it will be available for $499 when it goes on sale on the 22nd of October.