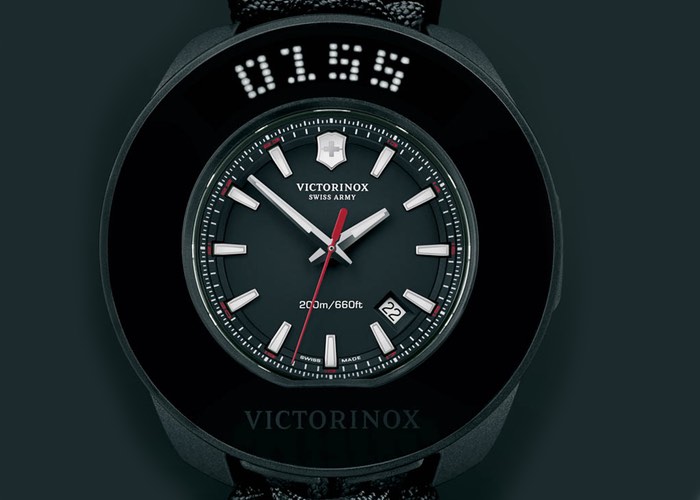 Victorinox Swiss Army well known for its range of popular multifunctional knives has this week unveiled a new gadget called the Victorinox INOX Cybertool which has been designed to transform an ordinary analog INOX wristwatch into a smartwatch. 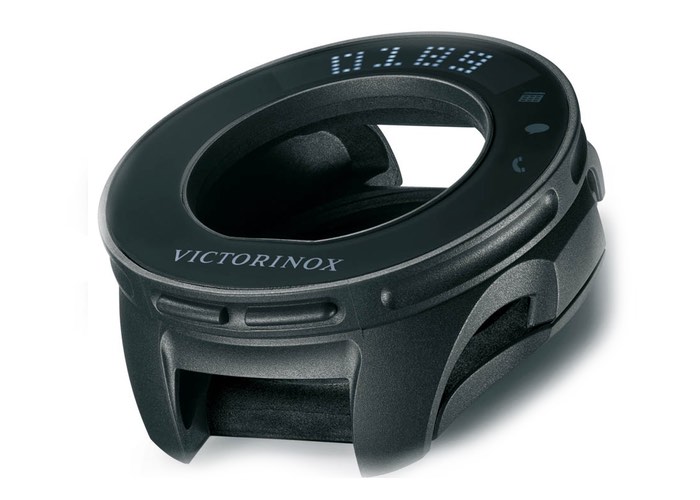 The INOX Cybertool is fitted with a 60mAh Li-polymer battery that is capable of providing between 5 ands 7 days of usage depending on usage after which it will; require a recharge. The devices comes supplied with its own companion application that provides access to some of the features mentioned above and supports both iOS and Android devices.

It’s not made clear as yet by Victorinox Swiss Army whether the INOX Cybertool will be sold as a separate accessory or be sold as part of the INOX watch bundle or made available as an extra option. Pricing for the new gadget is expected to be within the range from $150 to $225 although this is not be confirmed by Victorinox as yet.

Source: A Blog to Watch