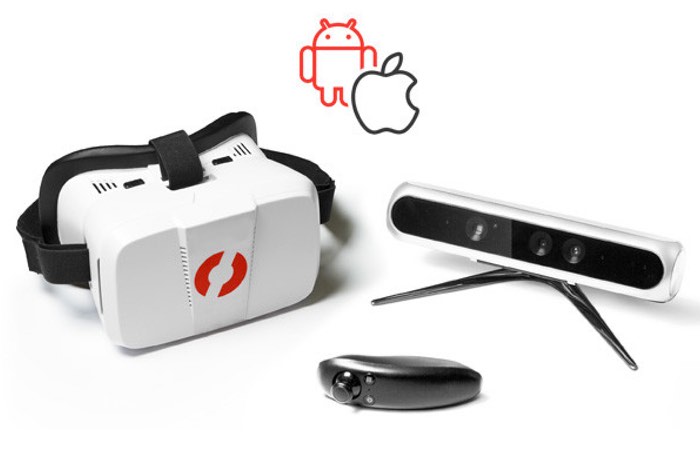 A new virtual reality gaming system has been launched by the Indiegogo crowdfunding website this week called VicoVR, which is available as a stand-alone 3D Gaming System. Or as an add-on Bluetooth accessory for your existing VR Headsets and gaming platforms, say the systems creators based in San Francisco.

The VicoVR is available to back with pledges starting from just $219 providing an affordable alternative to the likes of the Oculus Rift which also started via a crowdfunding campaign.

VicoVR is versatile and can easily be added-on to existing iOS or Android 3D VR displays and/or platforms. VicoVR already has some exciting Android VR applications developed by 3DiVi and third party developers with more than ten finished Android applications.

VicoVR syncs with Android TV, Apple TV, Android Game Consoles and other gaming platforms and can also be paired with Samsung Gear VR or Google Cardboard adding an extra dimension of gaming. Over the coming months, our stand-alone gaming library will expand, all free to our backers as the library grows. In the meantime, there are a ton of games already available on many existing gaming platforms.

Proprietary 3D vision based processing unit detects precise 3D coordinates of 19 body joints for each user presented in Field-of-View of the sensor. This data is then sent wirelessly – with minimal latency – to any Android or iOS HMD. Best of all: these features do not consume processing power of your Mobile HMD – all processing is done inside VicoVR! 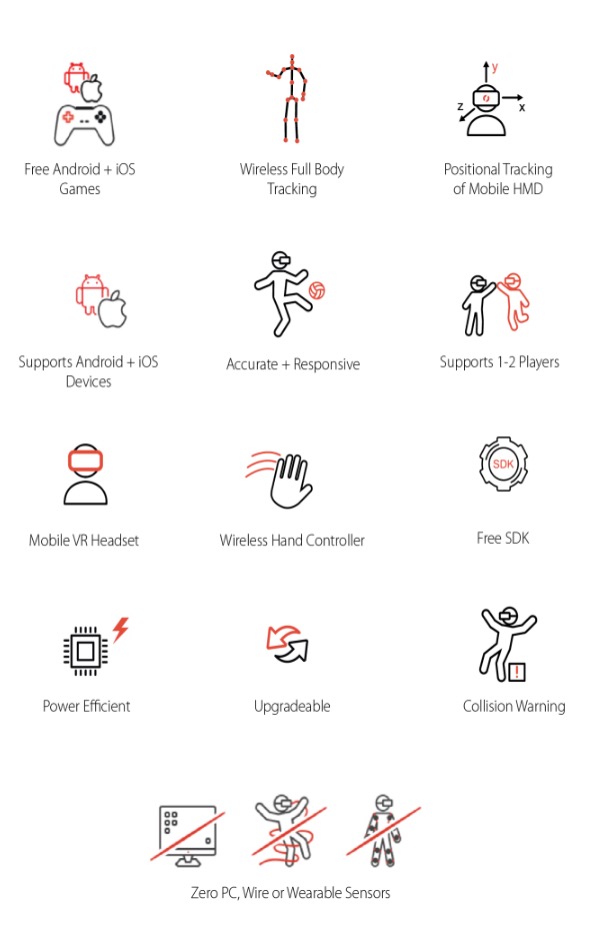 For more information on the new VicoVR system jump over to the Indiegogo website for details and to make a pledge via the link below.