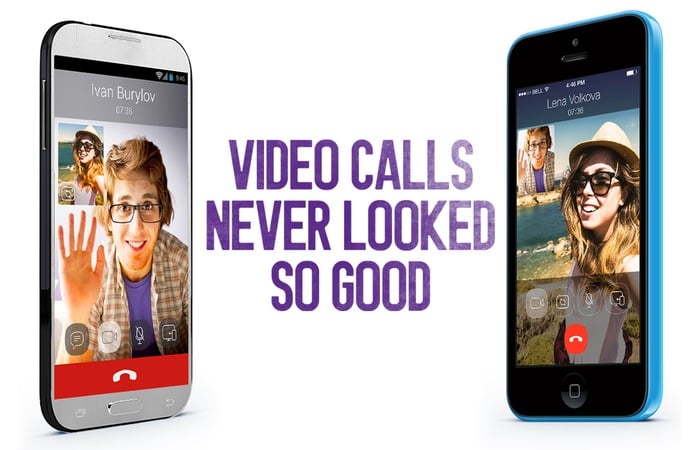 Viber has today rolled out the ability for users to be able to make Viber video calls from the companion chat applications that are available for Android and iOS mobile devices.

The new update enables Android users to make video calls from most devices running Android 4.0 and above. Allowing users to call other Viber contacts, and transfer video calls between mobile and desktop systems.

As well as adding the new Viber video call support to mobile apps the company has also rolled out a new design for its user interface and the ability to easily add friends using their Viber number or simply scanning their QR code.

“With Viber, everyone in the world can connect. Freely. More than 400 million Viber users text, call, and send photo and video messages worldwide over Wifi or 3G – for free. Viber Out can be used to make calls to non-Viber mobile and landline numbers at low rates. Viber is available for many smartphones and platforms.

Viber is compatible with and optimized for Android tablets! Use Viber on your tablet and phone simultaneously. On Viber, your phone number is your ID. The app syncs with your mobile contact list, automatically detecting which of your contacts have Viber.”

For more information on the new Vider video calls available from Android and iOS mobile devices jump over to the respective online app store website for details. 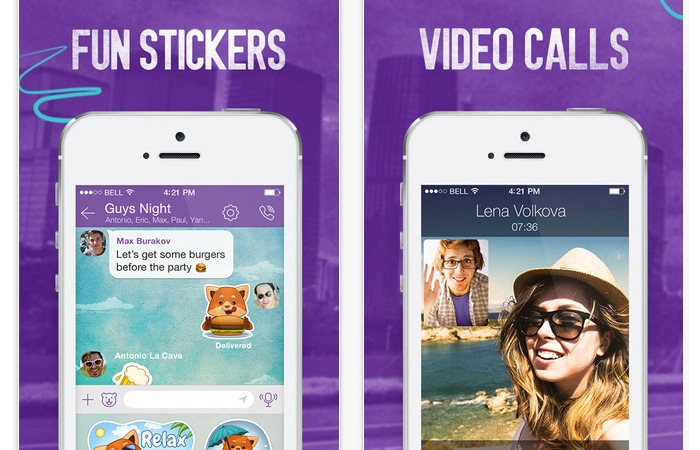