Viber Media has rolled out a new Viber Desktop App 3.0 this month that brings the same service mobile users have been enjoying to the computer desktop. Watch the video after the jump to see it in action. 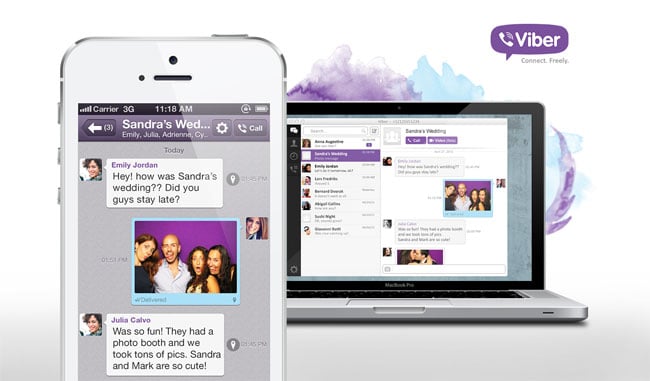 This months Viber update is part of a bigger push from Viber, which includes an update to its iOS, Android and BlackBerry apps to version 3.0.

The latest Viber application also syncs your messages via mobile and desktop, so all your messages appear on both platforms. Messages deleted on one platform will also show as deleted on others, and only the devices you are currently using will bleep when a message arrives.