Vertu, a manufacturer of luxury cellular phones, has recently announced its newest product, the Ferrari 458 Italia-inspired smartphone. The said phone is called the Constellation Quest Ferrari. 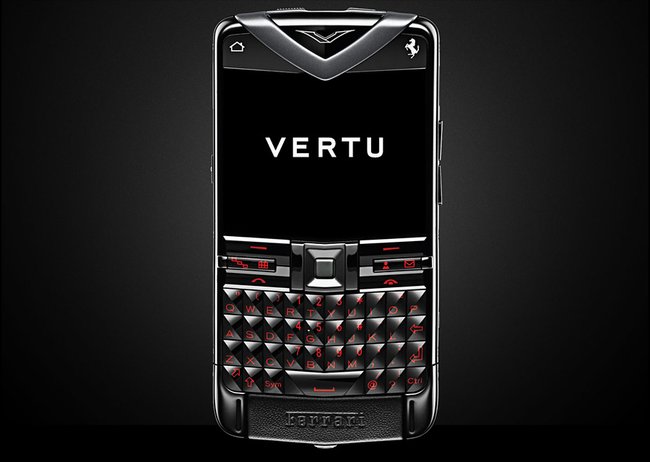 To give an authentic feel to the smartphone, the Vertu Constellation Quest Ferrari has a titanium battery cover on which appears the popular symbol of Cavallino Rempante in stainless steel. The Ferrari logo likewise appears on the front.

The phone also has handmade Ferrari Calf leather integrated with the design. The phone has been crafted in the very workshop where the interior parts of the inspiration car, the Ferrari GT, are made. Likewise, the phone is encased in a special leather slip covering which not only serves as a protection for the device, but also echoes the design of the iconic vehicle.

Beyond the design, the Constellation Quest Ferrari also carries an analog clock that is inspired by Rev Counter. True Ferrari enthusiasts will also appreciate the stream of updates from Ferrari, including information on events as well as other significant announcements.