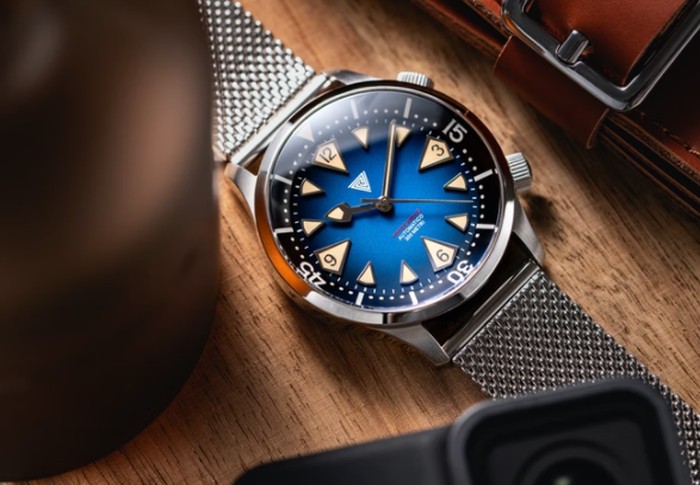 Vertigo Watches based in Rome, Italy have unveiled their latest watch in the form of the Hippocampus inspired and created as a tribute to the lucky charm of the sea, the seahorse. Powered by a Miyota 9039 movement and finished with a curved sapphire and anti-reflection glass. The Vertigo Hippocampus watch is now coming to the end of its Kickstarter campaign and has successfully raise the required funds needed to make the jump from concept into production. The Vertigo watches available with a range of different colored watch faces including blue, green and orange depending on your preference. 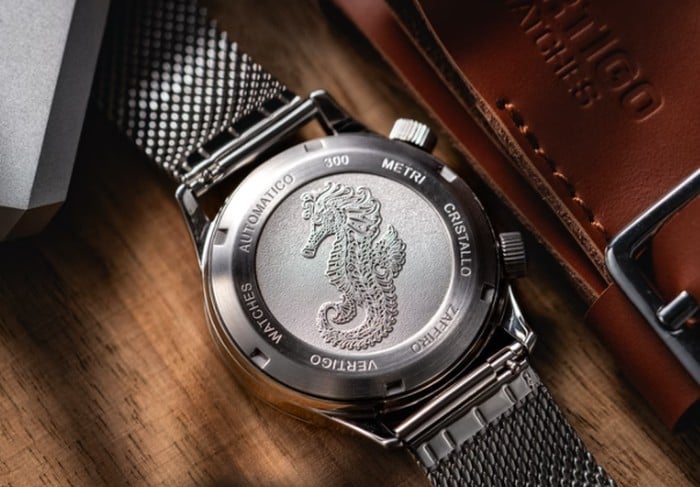 Specially priced early bird pledges are now available for the unique Hippocampus watch from roughly $417 or £309 (depending on current exchange rates), offering a considerable discount of approximately 40% off the final retail price, while the Kickstarter crowd funding is under way. 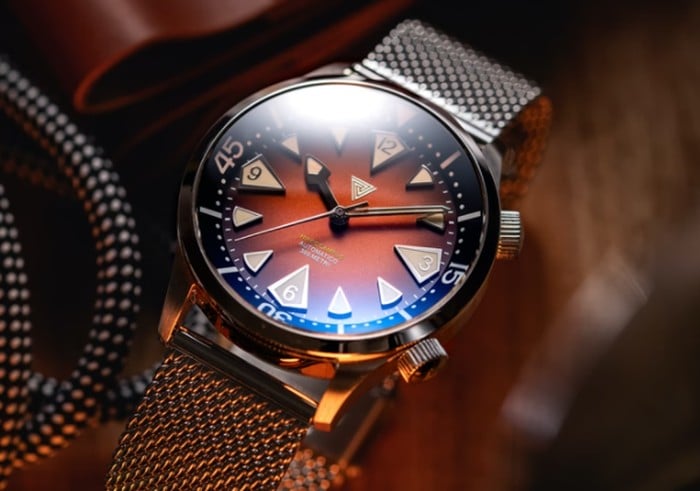 “The Seahorse has been known and told in mythology since time immemorial and has always been very popular, it is a symbol of fidelity. In fact it was customary to carry an image of him as a powerful amulet, and there are paintings on the external walls of many houses in Pompeii to ward off bad luck. The hippocampus has always attracted the imagination and consideration of men, perhaps for its particular aspect that tastes of magic, a little fish and a little horse … in fact, for the Greek poets the seahorses became mythical creatures half horses, which the gods used to cross seas and abysses.” 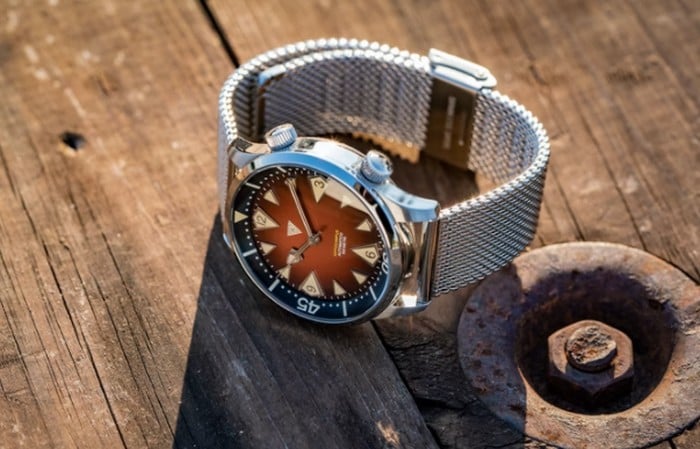 With the assumption that the Vertigo crowd funding campaign successfully raises its required pledge goal and the project completion progresses smoothly, worldwide shipping is expected to take place sometime around July 2022. To learn more about the Vertigo watch project play the promotional video below.

“The mythological scenes represent him as a horse, with the lower part of fish or dolphin. According to Greek myths, Poseidon’s chariot was pulled by a specimen of Hippocampus
Hippocamps feature in Poseidon’s procession, along with tritons, water dragons, and gigantic sea monsters. They are half-horse marine beings in the front, and their body ends in a fish tail, they may have webbed hooves or legs, and instead of a mane there may be a crest of membrane or algae.” 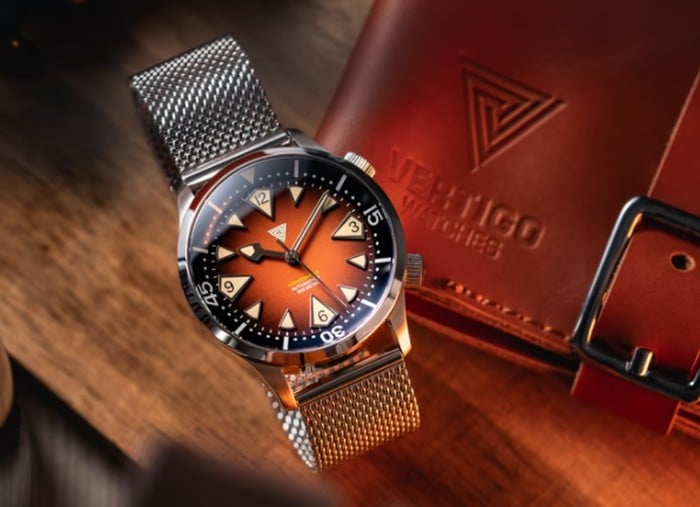 “In Greek mythology Poseidon’s chariot was pulled and escorted by seahorses mounted by Tritons and Nereids. The ancient Greeks and Romans believed seahorse was an attribute of the sea god Poseidon / Neptune and, as such, the seahorse was considered a symbol of strength and power.”

For a complete list of all available pledges, stretch goals, extra media and engineering specifications for the Hippocampus watch, jump over to the official Vertigo crowd funding campaign page by clicking the link below.