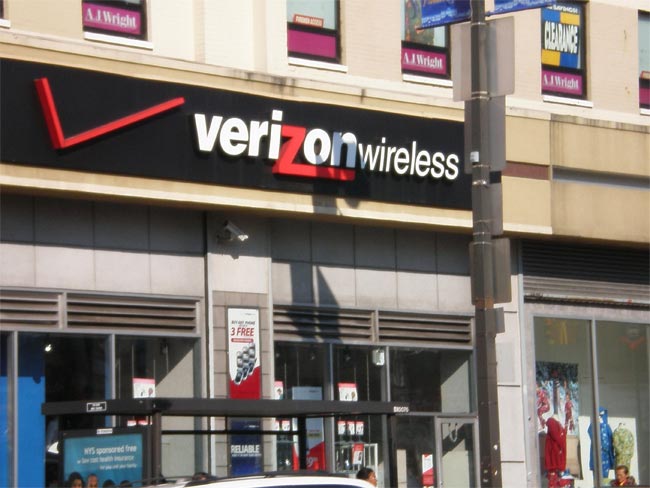 The talk and text on both plans will be the same and is unlimited, existing customers will automatically have the increased data on their plans as of now, and new customers will be able to sign up for the plans from the 6th of June.