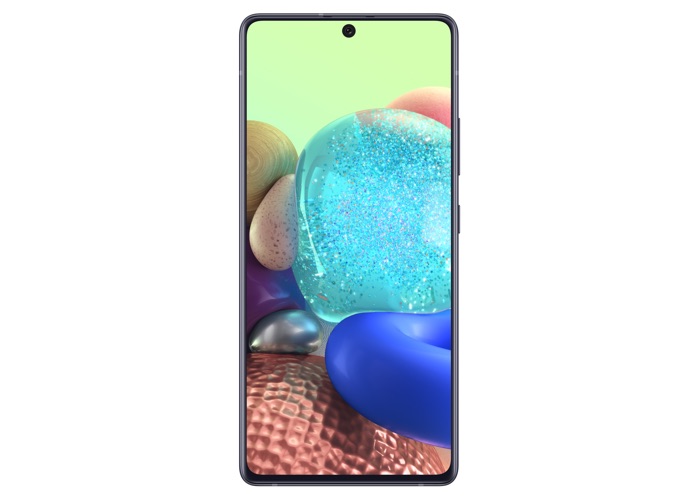 The Samsung Galaxy A71 5G was made official last month, the handset launched in South Korea with a Samsung Exynos processor, it is also coming to the US with Verizon Wireless.

Now it would appear that the Verizon version of the Galaxy A71 5G will feature a different processor the handset will come with a Qualcomm Snapdragon 765.

The rest of the specifications are expected to stay the same and should include a choice of either 6GB of 8GB of RAM, there is also 128GB of included storage.

The Samsung Galaxy A71 5G will also come with a 6.7 inch Super AMOLED display that features a FHD+ resolution of 2400 x 1080 pixels. Plus it will feature a 4500 mAh battery and 25W Super Fast charging and a  microSD card slot for extra storage.