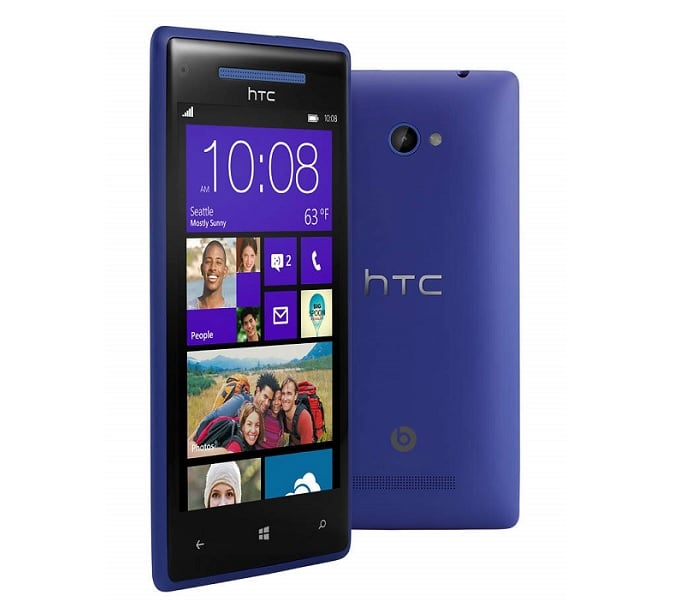 The latest Windows Phone 8 Update 3 brings many useful features such as support for high-end hardware including quad-core processors and 1080p displays. The update brings several important feature such as Driving Mode that limits the number of notifications while driving, improved internet sharing, custom ringtones, screen orientation lock, and much more. 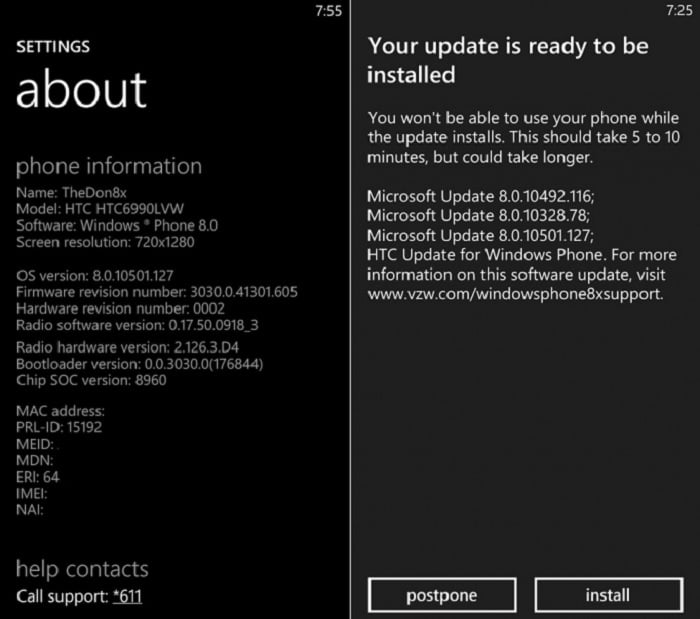 If you’re rocking a Verizon HTC 8X and still don’t see any sign of the update notification on your handset, you can manually check for the update by navigating to Settings > Phone Update > Check for Update.