It looks like owners of the Verizon Motorola Xoom with be getting the Android 3.2 Honeycomb update within the next few weeks according to a recent tweet from Motorola.

All we know from the tweet is that the Verizon Motorola Xoom will start to get Honeycomb 3.2 in the coming weeks, and Motorola will probably roll out the update in stages as they have done with the WiFi only version. 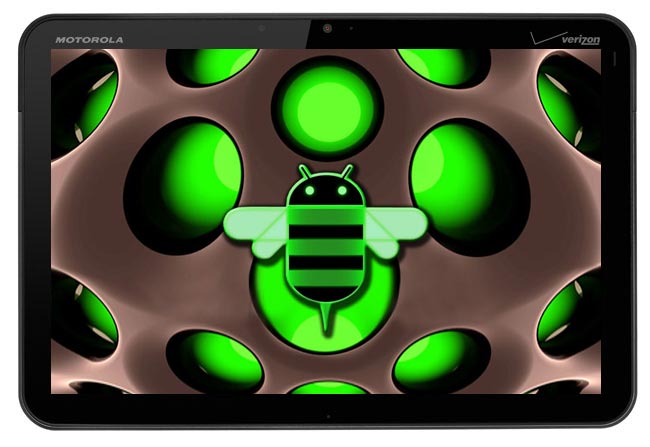 U.S. Motorola XOOM users: Android 3.2 rolling out in phases for Wi-Fi only devices. Verizon users can expect rollout in the coming weeks.
As soon as we get some more information on exactly when Android 3.2 Honeycomb will be available for the Verizon Motorola Xoom we will let you guys know.